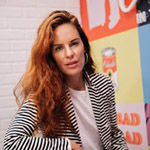 In 2016, Nardini was named the CEO of Barstool Sports. In her role, Nardini oversaw the company's expansion into multimedia, merchandising, streaming and pay-per-view programming.

Since she was appointed CEO of Barstool Sports, Nardini has led a 3,650% increase in overall revenue, boosting social follower counts by 5,700%. She was instrumental in Barstool Sports’ strategic partnership with casino operator Penn National Gaming.

Other awards Nardini received include:

In March 2022, Nardini joined the Premier Lacrosse League as a Board Member, and prior to that, she served as Board Member for Torchy's Tacos.

Between October 2020 and September 2022, she also served as Board Member for WWE, and was President and Chief Revenue Officer at Bkstg between January 2015 and July 2016.

Meanwhile, she was appointed CMO at AOL in January 2013, and between 2010 and 2012 she served as SVP of Sales and Marketing for Demand Media.

Between 2009 and 2010 she led Yahoo’s Brand Packaging Solutions as VP.

During her career, Nardini also served as SVP Business Development Founder of Modelinia, was Senior Director at MSN Global Branded Entertainment and Experiences, VP and Media Director at DigitasLBi, VP and Group Account Director for Arnold Worldwide and Media Manager at Fidelity Investments.

During Nandini’s tenure, Barstool has launched more than 60 brands, including the sports podcast “Pardon My Take”, golf podcast “Fore Play” and the hockey podcast “Spittin’ Chiclets”.

She is a frequent public speaker, and has given talks at the Milken Institute, CAA World Congress, the MIT Sloan Sports Conference and the SALT Conference. In 2020, she spoke at Barrett Sports Media's annual summit and in 2022 she spoke at G2E Las Vegas.

In September 2022, Nardini spoke with Gaming America about her strategies and her impact on the sports betting industry. You can read more this here: 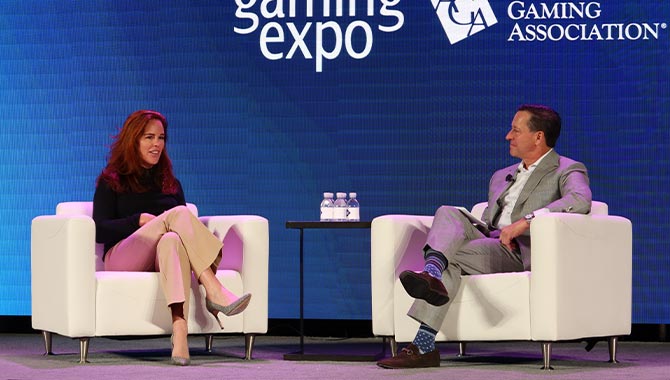 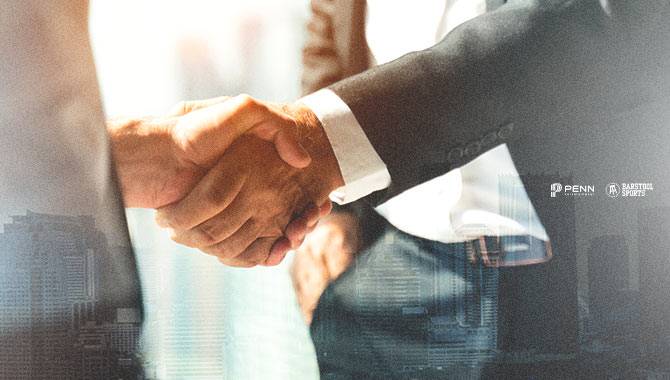 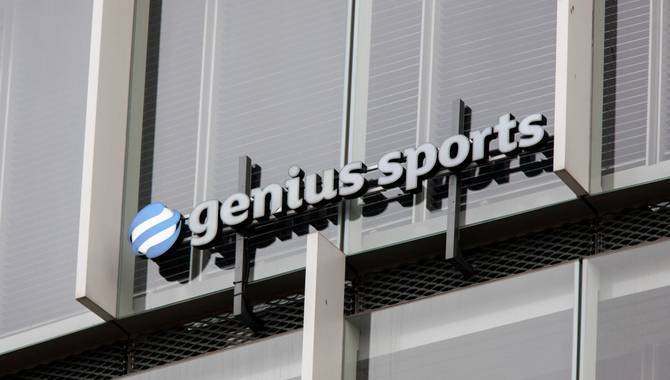