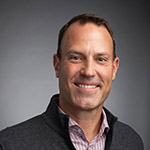 Jay A. Snowden is the CEO and President of Penn Entertainment. He is noted by the company as the architect of Penn National Gaming's evolution from a regional casino operator into a provider of retail and interactive gaming, sports betting, media and entertainment. Snowden first assumed the role of CEO in January 2020 and has since pushed the company in a direction of expansion and innovation.

Achievements from Snowden include being appointed as President and CEO in March 2017. He was then appointed to the board of directors in August 2019.

The company recently announced four new growth projects including the relocations of Hollywood Casinos in Aurora and Joliet (Illinois). Penn Entertainment plans to launch new hotels as well at the Hollywood Casino Columbus (Ohio) and the M Resort in Nevada.

Before becoming a member of the company, Snowden was the SVP and General Manager of the Caesars Atlantic City and Harrah’s Atlantic City casinos in New Jersey. He also held top positions with Caesars Entertainment Corporation in Las Vegas, Nevada; St. Louis, Missouri; and San Diego, California.

A few notable moves from Penn Entertainment under Snowden is the investment in Barstool Sports, along with the acquisition of Score Media and Gaming, also known as theScore. The company has also developed the “3C’s,” cashless, cardless and contactless technology. 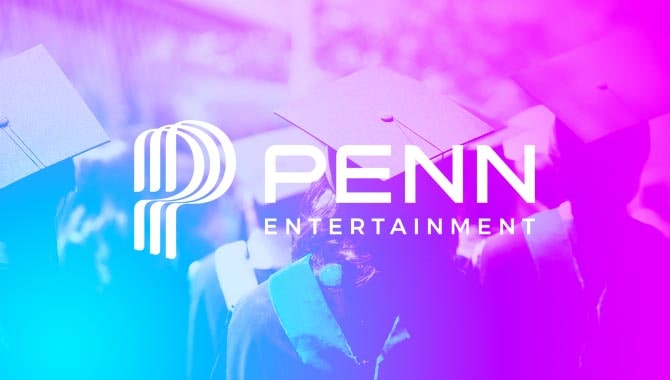 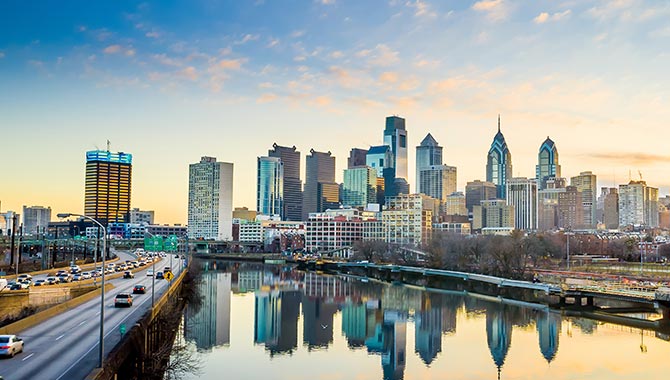