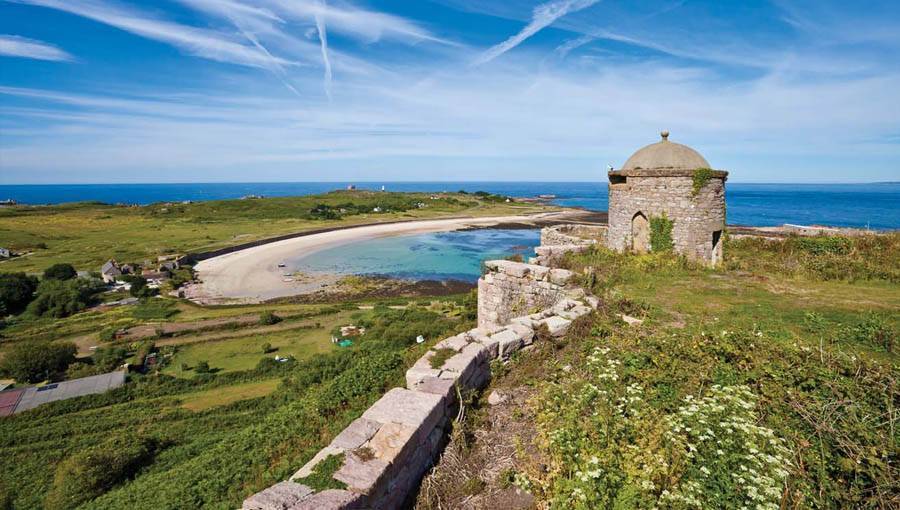 ﻿Susan O’Leary, Director of eCommerce for the States of Alderney, says new markets in Southeast Asia can offer huge rewards for operators and suppliers, providing they are properly licensed

When it comes to new gambling markets, Southeast Asia continues to excite. Countries such as India, Cambodia, Laos, Vietnam and the Philippines offer plenty of opportunities for operators and suppliers looking to expand their footprint into the region.

Like Africa, Southeast Asia is jumping the desktop stage and going straight to mobile. Across the region, state-of-the-art technological infrastructure and impressive mobile adoption rates make smartphones and tablets the platform of choice.

In some of these countries, however, licensing and regulation have failed to evolve at the same rate as the industry and the technological revolution that has made gambling more accessible than ever.In most cases, rules and requirements are not robust or flexible enough to ensure operators and suppliers are meeting internationally recognised gold standards, or simply don’t exist in the first place. This leaves those plying their trade in such countries exposed.

New and emerging markets are a double-edged sword. While a hotbed for growth, operators and suppliers can easily have their fingers burned. This is certainly true for those already live in countries where regulation and licensing frameworks are not fully in place.

For some of these companies, licensing is not something they concern themselves with. And why would they – for years they have been active in a particular market without any pushback from government or law enforcement. That is missing the point. Licensing isn’t about trying to catch-out operators and suppliers; it’s about ensuring they are firing on all cylinders and running their businesses to the highest possible standards.

Licensing drives companies forward, opening the door to new partnerships and deals with other licensed and regulated businesses. Most new markets require mobile operators/suppliers to join forces with a land based casino – if they are unlicensed, this is near impossible. It adds a layer of security to these partnerships, with both parties satisfied the other is meeting the same high standards.

There are other benefits, too, such as helping operators and suppliers develop an exit strategy; some Asian markets have proved to be turbulent and difficult for overseas businesses to withdraw money. The licensing process helps operators and suppliers understand the financial industry of the country they are entering and avoid any pitfalls, while developing a solid extraction plan for their hard-earned revenues and profits – all in compliance with global banking laws.

Payment processing and banking are vital components of any mobile gambling business, but many financial institutions will not work with unlicensed operators and suppliers. The risk simply outweighs the reward.

But holding a licence from an internationally recognised regulator, such as the Alderney Gambling Control Commission (AGCC), is enough to mitigate these concerns. For those entering new Asian markets, this is particularly important.

Southeast Asia has the potential to become one of the largest and most successful gambling markets in the world, particularly as more governments come to understand the benefit of licensing and regulation. Those who already live in countries that are on the cusp of rolling out frameworks or are currently revamping existing rules and laws should avoid riding out the status quo and seek a licence now.

Many of these new markets have already consulted with organisations such as the AGCC to learn how to build a strong and reliable set of rules and requirements, and what they should look for when awarding permits to operators and suppliers.

By obtaining a licence now, these businesses will be seen to be doing the right thing in the eyes of regulators across the region, while ensuring they are operating to the highest possible standards. When done properly, regulation and licensing doesn’t limit and restrict, it allows operators and suppliers to flex their muscles and move the needle.