Is DFS stalling in Europe? 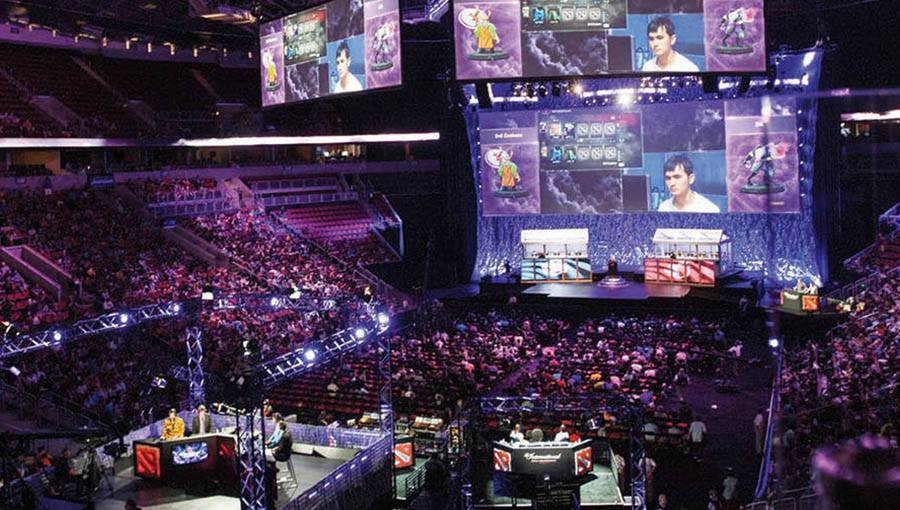 ﻿Yousif Al-Dujaili, Head of Growth and Marketing at PlayDribble, asks why the US boom in Daily Fantasy Sports (DFS) hasn’t been reflected in football-obsessed Europe

Daily Fantasy Sports sites DraftKings and FanDuel are now household names in the US. Their growth has been exponential and has created such strong brands that the idea of daily fantasy football before their time seems to barely exist in memory. Their rise has given them a combined share of 95% of the daily fantasy sports market in the US. However, the multi-league European football market dwarves the US single league sports competitions. So why hasn’t daily fantasy sports in Europe achieved the same growth?

Daily fantasy football solves two problems: the amount of time season-long games take up and the fact players aren’t rewarded for that time. In the US, DraftKings and FanDuel spent hundreds of millions of dollars raising awareness around both of these problems.

Educating users about current problems and possible solutions at the start of their decision making lifecycle makes it more likely that they’ll respond to product promotions, meaning growth efforts are much more effective. That’s because they’ve been through the cycle of relating to a real problem, assessing different solutions and eventually choosing the right product for them.

In Europe, daily fantasy football providers skipped this awareness phase of the lifecycle and went straight for plugging their products. Users have been driven in scores to sites without knowing why they should play and what problem was being solved, leading to high churn rates.

With that in mind, DraftKings and FanDuel did receive almost $900m between them. This meant they could raise awareness at scale by paying for it. Funding in Europe is not as generous and the results of those US investments put European investors off.

Costly legal battles and low user retention means both companies have been forced into a merger of equals. Not exactly a huge success story. Combine that with the scandal and bankruptcy of Fantasy Aces and you’re left with a situation where European operators are likely to have to raise awareness without a huge treasure chest.

Partnering up with a trusted, household sports betting name is one low cost solution. Similar to when SAP partnered with Oracle and Accenture to save dollars on development and sales, a successful daily fantasy football operator will need to find a way to acquire punters at scale without the hundreds of millions of dollars DraftKings and FanDuel spent.

However, if you're not actually building something users want, no amount of awareness or big name partnerships will work. Part of the process of raising awareness is understanding your potential user’s fears and aspirations, which in turn helps you build the best product for them.

So far, European daily fantasy football products are identical to American ones. Complex rules, stat heavy user experiences and built to favour “sharks”: the top 1% of players who dig deep into statistics and win 90% of the money.

Users here are different. Daily fantasy football providers should remember the importance of doing things that don’t scale to ensure they’re actually building something users want. Simplicity, quick play and being able to win often is what European players value.

Not only this, but actually going the extra mile to make users feel delighted and happy is missing in the daily fantasy football industry right now. The reality is the opposite. From unresponsiveness to user questions about when they’ll have their money returned by closed sites, to Fantasy Ace’s mixing of customer and operating cash, it’s time daily fantasy football operators made users truly happy at a granular level.

As mentioned, DraftKings and FanDuel was the first time most people in the US could gamble on sports legally. This contributed to DFS’ growth, as daily fantasy football filled a void. They built something US users wanted.

Without awareness or a superior product, the user will in the long run will choose the trusted betting site. Competing against these established bookmakers isn’t the best solution. Little funding and lack of loyal users mean it’s a huge amount of burn for very little reward.

The daily fantasy football operator that overcomes these issues and learns from predecessors will enter a market that’s even bigger than the US. It’s a fruitful future. The UK alone already has four million Fantasy Premier League players and a mature betting market.

A successful daily fantasy football operator needs to raise awareness and educate the market on the benefits of daily fantasy, scale by partnering wisely with trusted betting brands and most importantly, build a product that users actually want.