New punters: is it all about the money? 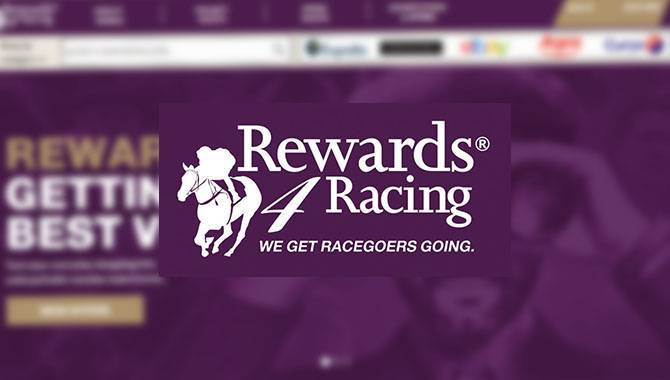 In such a competitive industry, where bookmakers are competing for every pound of a bettor’s wallet, rewarding people’s interests and passions is key to standing out from the crowd.

Over the past decade we’ve witnessed both the supermarket and bookmaking industry drive their margins down with the mantra: ‘It’s all about the offer’. It has been a fantastic time to be a punter, but I believe that times are changing. The mergers of some of the largest brands in the industry will now return power back to the bookmaker rather than the ‘promotion focused’ consumer. This in turn will assist in driving bookmakers’ margins back to a sustainable level rather than competing on near exchange-level prices.

What we are seeing though, is a shift in the demands and expectations of consumers who are now looking for a more personalised experience rather than just a free bet or cash back offer. A recent report by The Mintel Group found that only 52% of customers opened a new account because of the cash incentive on offer, a serious percentage decline over the last 5 years. However, as the pool of players begins to plateau, bookmakers should increasingly be on the lookout for ways to incentivise new customers and drive customer loyalty. The same report also found that a whopping 81% of either current or potential online gamblers expressed an interest in non-cash incentives: almost half said reward points which you can cash-in for experiences or gift vouchers would be a major factor as to which bookmaker they use or join.

RACING AS A SOCIAL SPORT

As a group, racegoers are a social bunch. In fact a recent survey carried out by the sport showed that the number one reason for people going racing was the social aspect of the event. To these people, what is going to be a more attractive sign-up offer - a free matched bet or the chance to earn reward points on every single one of their bets? Points that are then redeemable to repeat their social day out or even upgrade their experience next time they go racing. It’s a similar trend with airmiles, which sees customers regularly using their points for upgrades into a better class rather than a discount on their usual class of seat.

Last year, some Rewards4Racing members got the chance to go behind-the-scenes at the yard of Grand National winning trainer Oliver Sherwood – a ‘money can’t buy’ experience. This is the type of incentive that leads thousands of new members to sign up in the hope of winning the opportunity. In similar fashion, online casino developer Playstudios partnered with casinos at London’s Hippodrome and Birmingham’s swish new Resorts World venue, to offer prizes such as spa days and free hotel rooms.

The proof is in the pudding! In 2016 almost 60,000 Rewards4Racing members joined one of our three bookmaker partners, Bet365, Coral and Betfred, and began earning reward points on every bet they placed. This resulted in more than 100,000 tickets being purchased to the races with points earned from their betting activity. It was a win-win-win for racecourses, bookmakers and punters alike. In terms of revenue, the three bookmakers combined saw these members stake £1.24bn with them in the last 12 months – and all without a cash incentive to draw them in.

Whilst cash incentives still have a role to play in the gaming world, the non-cash incentives could open up a whole new world for bookmakers to target. Non-cash incentives also have the advantage of being flexible and can be highly targeted depending on the demographic you are trying to appeal to. Those looking to attract new customers under the age of 25 could look to offer discounts on tickets to sporting and music events, whilst those aiming at the other end of the demographic spectrum would look to push racing club memberships as a reason to sign up. The 35-44 age bracket is one which is widely accepted to have experienced a recent decline, so the offer of discounts or vouchers would certainly be one way to offer an alternative reason for them to sign up.

The Mintel Report confirmed a broadening of horizons is necessary in order to continue to grow the customer pool. Currently bookmakers are recycling the same customers, proving that the active customer pool is not growing whilst they continue to offer the traditional cash-based incentives. In order to attract a new customer demographic, bookmakers should be looking to personalise their customer journey, which in turn drives loyalty from the consumer, rather than them grabbing the cash-back offer and making a run for it.