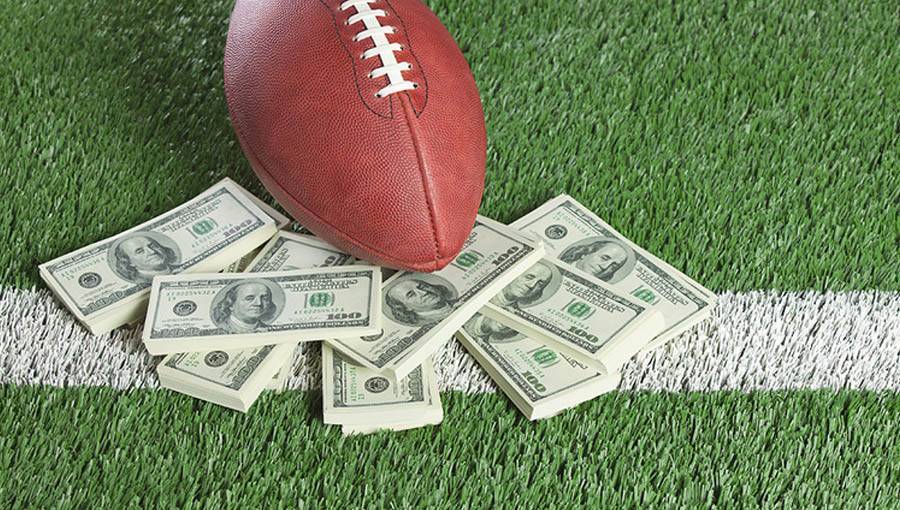 ﻿Ishanka Warna, Marketing Manager for DFS operator Sportito, chats to GI about the possibilities to expand DFS into Europe and the lessons the industry can learn from its birthplace, the US

Daily fantasy sports (DFS) first came to Europe some years after it first began in the US. In the years following its introduction across the pond, some of the states that had legalised DFS started changing their regulations on these contests, severely restricting, or in some cases banning DFS operators from running services.

When faced with these changing circumstances, it was at this moment that the largely untapped markets of Europe became more attractive to previously US-centric DFS operators. With new DFS players entering the European market at the end of 2016, it was clear that many operators were intent on making the European DFS market just as strong as its progenitor across the Atlantic.

THE APPETITE FOR DFS IN EUROPE

In Europe, there is a huge demand for DFS, especially for fantasy football contests, as 30% of the world’s football fans live in Europe. The best example of this is in the UK: There are more than five million seasonal fantasy sports fans playing on different platforms at any given time. Daily fantasy sports offers European fans something unique and distinct from seasonal contests by allowing them to win prizes daily, not seasonally.

Riccardo Mittiga, CEO of Sportito Daily Fantasy Sports, thinks that fans will be able to appreciate the difference, adding: “DFS is a much better and improved version of seasonal fantasy sports to give the players the chance to win real cash every day, rather than having to wait a whole season to finish.

“Turning these seasonal fans to daily fans is an achievable task. It’s about making them understand the benefits of winning every day compared to every season and the excitement of getting to know the results immediately.”

With the passage of the Unlawful Internet Gambling Enforcement Act (UIGEA) of 2006, the US had passed a law making it possible for individuals to play fantasy sports contests for money, classifying it as a game of skill and exempting it from coverage under the act.

UIGEA “prohibits gambling businesses from knowingly accepting payments in connection with the participation of another person in a bet or wager that involves the use of the Internet and that is unlawful under any federal or state law.” This allowed players in the US to participate in fantasy football contests to win real cash as prizes, legally. However, in spite of this freedom, DFS contests are only currently legal in 19 states including: Arkansas, Colorado, Connecticut, Delaware, Indiana, Kansas, Maine, Maryland, Massachusetts, Mississippi, Missouri, New Hampshire, New Jersey, New York, Pennsylvania, Vermont, Virginia and Tennessee, and most recently Ohio.

Some DFS operators are doing their best to strengthen their existing market presence and expand to territories where state regulations allow playing fantasy sports for money. Nevertheless, some operators are also choosing to take a B2B approach to rolling out DFS contests, operating the game with the aid of a business partner, who may or may not have already acquired a licence to operate in the respective state.

Different countries around the globe choose to legally define daily fantasy sports in very different ways. Some accept it as a game of skill and some choose to accept it as a ‘game of chance’, enabling it to fall under the practical definition of gambling.

Countries, including the UK, characterise paid daily fantasy sports contests as a form of gambling, where operators choosing to operate contests are required to have a licence from the Gambling Commission before they can proceed. However, countries like Malta have chosen to define DFS as a game of skill, and have exempted it from licensing requirements.

When expanding existing DFS business to new territories in Europe, legal restrictions present a significant impediment, stopping them from reaching countries where there are significant numbers of potential players. There are even a few countries within Europe and Africa where DFS is not allowed at all, either as game of skill or gambling.

In South America, there is a large number of countries interested in allowing online gambling for the proven revenue and economic benefits. However the bulk of these countries currently have outdated gambling laws which are prohibitive to any DFS operator looking to enter the market.

A number of governments are rapidly trying to introduce new up-to-date legislation which could allow online operators into their respective markets, but it is a lengthy and complicated process to do so.

European countries such as Spain, France and Italy are among some of the top ranked in the world in terms of gambling, but are also some of the most restrictive in terms of DFS operators, in that they require the DFS operator to acquire their own government gambling licence before they can launch any operation in their respective country. Germany, one of Europe’s larger gambling countries, allows DFS operators to operate within its borders as long as they have been licensed by Maltese regulators.

In the Middle East, DFS and many other forms of gambling are banned as they are against the tenets of the Muslim faith.

PAID VS FREE: HOW TO TURN A PROFIT FROM DFS

The fast-growing number of people playing DFS-related contests is perhaps the clearest evidence of how a DFS operator’s profits can increase quickly and over a short period of time.

Free and paid DFS contests are both important parts of the process of turning DFS games into company profits. In Europe, daily fantasy sports is not as widely well known as it is in the US. In this market there are many emerging European DFS operators who have to compete with some of the big established names like DraftKings and FanDuel before they can get to the top.

Daily fantasy sports players can earn huge amount through the contests available across different sports and leagues. There are players who have made it into a revenue stream, earning a good income from their play each month. Since DFS winnings are not seasonal, the players can actually enjoy their winnings instantly.

As with any sport-related betting, to improve chances of winning players, must be very clued-up on the sport and the league they are playing. Before drafting the line-ups, it’s vital to do a little research on the teams and its players and make sure you don’t always pick the star players, as they don’t necessarily score the most points.