#WeAllWantToPlay: Diversity in the gaming Sector 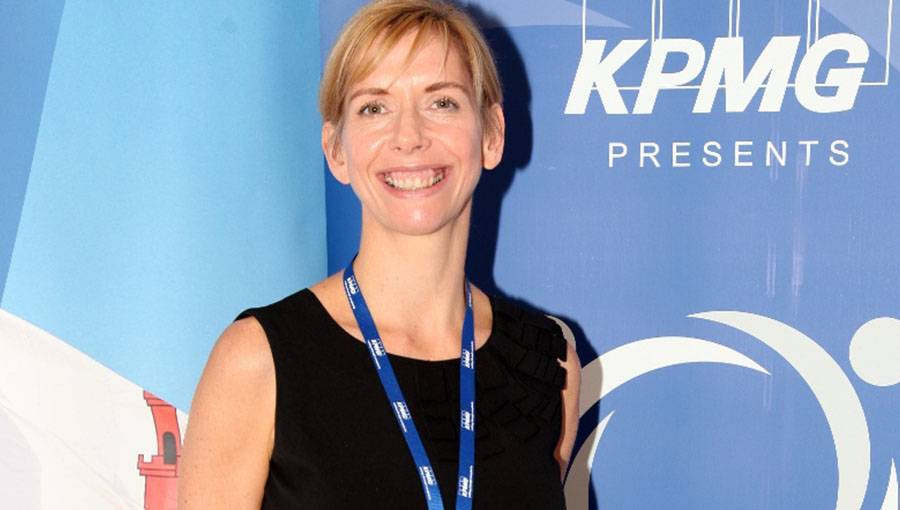 ﻿Micky Swindale, Partner at KPMG reflects on the lack of diversity in the gaming industry and what has spurred this growing trend. Using the past as a guide, Micky considers how the industry might redress the issue

WHERE ARE ALL THE WOMEN?

Over the past ten years, working with KPMG’s clients in the gambling and betting sector and with the speakers, panellists and attendees at the eGaming Summits, I have asked myself that question many times.

So it was great to hear Marc Etches of GambleAware not only asking the same question at their Harm Minimisation Conference in early December, but also pledging to make it the theme of the conference in 2018. Both Marc and Kate Lampard (GambleAware’s Chair) have become increasingly concerned, as Marc escorted Kate on her inaugural round of visits to the large operators, at the lack of diversity in the boardrooms of the industry.

Marc and Kate are not alone – the invitation to speak on diversity at their networking drinks in December followed a similar presentation at the Remote Gambling Association’s AGM in November, with RGA CEO Clive Hawkswood musing out loud at what happens to the bright women he has observed over the years at the mid-levels of gaming operators, who seem to mysteriously disappear or stay static whilst their male counterparts rise through the organisation.

This is not just an issue for the gaming sector of course – KPMG has done extensive research in this area over the past four years, with four studies focused on gender diversity:

The research was carried out in conjunction with YSC and the Thirty Percent Club, a collaborative initiative which was set up with the aim of having 30% representation by women on FTSE100 boards by the end of 2015. Sadly, very little has changed on boards since the publication of our first report three years ago, and the 30% initiative did not hit its 2015 target – even more sadly, KPMG’s most recent report, which looked at progress between March 2014 and July 2016 (see chart), concluded: “At Executive Committee level, we cannot confidently predict a timescale for women to ever reach a 30% tipping point.”

So there is clear inequality when it comes to gender, and it is an area where progress seems to be very slow. But why should business leaders be concerned about that?

There has been a wealth of research in the past five to ten years to show that companies with diverse boards in terms of race, social mobility and gender, perform better.

As KPMG’s Head of Global Relationships, Isabelle Allen, points out, this is likely to become more, not less, important: “We are going through an unprecedented period of change, and what worked in the past is not likely to work in the future, and no single person has the answer. We therefore need to equip ourselves with different perspectives and adopt a different approach to looking at issues, including different leadership styles.

But it’s not just about talent in the boardroom, it’s about winning that talent in the first place: 60% of graduates are female, but in the surveys carried out for our ‘Think Future’ report, they told us very clearly that when they are making career choices, they steer well clear of sectors they perceive to be male-dominated.

I don’t want to overstate this, particularly as I am a woman myself, so could be accused of having a vested interest. As an aside, it is worth noting that I have felt far more comfortable ‘campaigning’ on gender diversity since I became a partner at KPMG, given there aren’t any further promotions to be gained. However, it is simply not right for a woman to need to be three times more educated than her male counterparts in order to sit on the board of a FTSE100 company, as the FTSE 100 Leadership Diversity Index recently published by Green Park reported.

A lack of diversity is increasingly viewed as a commercial own goal, and one which is expected to become more serious for UK companies in a post-Brexit world. In the introduction to their FTSE 100 Leadership Diversity Index, Green Park stated: “In every industrial sector, disruption is the norm and enterprises are increasingly dealing with the threats and opportunities presented by technological change. Both political and business leaders are also being confronted with a steady fall in public trust for a variety of reasons; not least for the fact that neither business, nor politics fully represents the population at large. For many, the absence of diversity in business leadership is a clear signal that our wealth creators just don’t get it.”

So clearly an issue for all, but I would argue it is a bigger issue for the gaming sector; whilst we don’t have hard data yet, there is a clear and probably well-founded perception that, whilst the gambling and betting sector has a good track record in social diversity (there are plenty of shop floor to CEO stories, particularly in the retail sector), it is particularly poor when it comes to gender diversity.

The views expressed at industry events in the past 18 months would certainly support that view. As Simon French of Cenkos, a key sector analyst, commented at our Isle of Man eGaming Summit in September 2016: “With the exception of Denise Coates, I struggle to think of another female executive board member amongst the companies I know in eGaming.” Furthermore, at our last eGaming Summit, in Gibraltar in April, we carried out an audience poll of our 300 or so delegates through our event app (see chart). To hear that 75% of them had 10% or less representation by women on the executive team of the gaming operator they worked for, or most closely with, was quite a wake-up call.

At the workshops and roundtables on gender diversity we have run for women and men working in the gaming industry, it has been clear there is a real desire for change and that many of the individual operators are taking steps to achieve that.

However, I would argue this is an area where an industry-wide approach would be preferable - the gaming industry needs friends and plaudits more than most. Its reputation for fairness and social responsibility is at an all-time low in the UK, with the media, government and the regulator regularly commenting in unfavourable terms about the way in which gaming operators conduct themselves and their businesses.

There are a range of areas where the industry understands it will get much greater benefit by acting together than by addressing individually; responsible gambling, fairness to customers, corporate social responsibility – but taking a lead on gender diversity would be a chance for the industry to stand out for all the right reasons.

Our #WeAllWantToPlay initiative intends to supports that aim, and this is the first in a series of articles looking at the work taking place to gather data, understand the causes of inequality of opportunity, and debate how to address them – if you would like to contribute, please get in touch through [email protected]