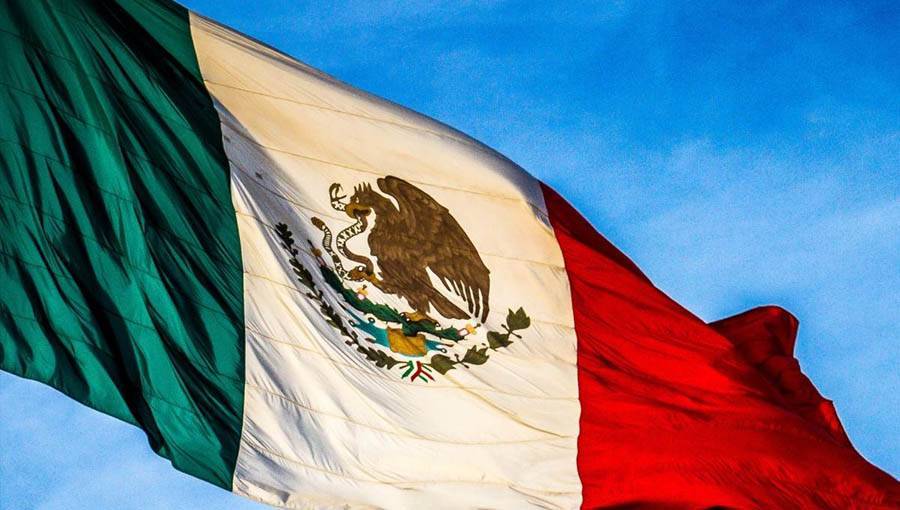 Home to over 127 million people across 31 varying states, Mexico is without doubt one of the most tantalising markets for any international gambling company looking to expand into new areas. The country’s economy is the world’s 15th largest, with an impressive GDP twice the size of Argentina’s, and is a LatAm market currently attracting the attention of many operators.

Its close proximity to the US opens up potential partnerships with North American gambling firms. On top of everything else, a warm climate and a relaxed image make the country one of the most desirable holiday locations in the world, meaning tourists are in abundance in most parts of the country.

To understand the landscape of gambling in Mexico, it is vital to have a grasp on the history and culture of the country. Many remnants of European colonisation are still present in most facets of life in the nation and the gambling industry is no exception. Spain’s legacy of bull fighting is still very much alive in Mexico, as is betting on the Basque-created sport jai alai.

Public sentiment towards gambling can still be largely traced back to the Catholic church’s influence on the country. It cannot be ignored that many religious Mexicans, of which 83% identify as Catholic, have a very negative view on the gambling industry.

As a result, legal and regulatory expansions and developments benefiting the gambling industry have been rare to say the least.

On top of its complicated cultural past, Mexico has also seen some drastic political changes over the past 50 years. The political landscape appears to be constantly shifting. Now is no exception, with the recent election victory achieved by anti-establishment outsider Andrés Manuel López Obrador. This massive leftward turn, after what was considered a bitter election campaign, has left many in the gambling industry in the dark over which possible direction the president will head in.

Alfredo Lazcano, Andrea Avedillo and Francisco Del Real, Gaming, Sports & Entertainment Lawyers at Mexican Law Firm Lazcano Sámano, S.C., told Gambling Insider: "López Obrador did not publicly pronounce himself as being against the gambling industry during his recent presidential campaign and his 'Nation Plan' for the next six years does not contain any anti-gambling measures. Also, he has appointed Olga Sánchez Cordero as the next Minister of the Interior, who is the ultimate gambling authority in Mexico. Sánchez Cordero is a remarkable lawyer, who was a Justice in the Supreme Court, known for her progressive rulings.

"Moreover, the president-elect has mentioned he has no intentions to seize or ban any economy sector like other leaders linked with populism, but he intends to ensure all business is carried out lawfully and within their applicable legal framework.

"We detect this as encouraging signs for the Mexican gambling industry. However, López Obrador will be assuming office in December, so it is too soon to tell."

One company which still believes that Mexico offers gambling operators a great economic opportunity despite the political situation is slots specialist Play’N Go.

Steffan Cnattingius, Head of Sales LatAm at Play’N Go, told Gambling Insider: "Mexico currently has one of the fastest-growing gambling industries on the planet and the country as a whole has become a robust developing economy in recent times. Mexico provides plenty of opportunities for anyone willing to venture into that arena.

"Regulation across Latin America is an ongoing process where the market is slowly opening up and so we felt the time was right to make a move into the area. Fortune favours the bold and you don’t want to be the last on the uptake.

"We felt we were ready to enter the Mexican market after successfully becoming licensed and certified in Colombia and we felt Logrand were the right casino to do it with. Logrand are a well-established name in the Mexican market, known for providing a high level of entertainment and with multiple locations across the country. We knew with our experience and their expertise, we could join together to create a successful partnership and that has proven to be the case.

"Our games continue to be well received and with titles geared towards the Latin market, such as Grim Muerto and Aztec Princess, we are seeing the benefits of moving into such an opportune area of the world."

Mexico is clearly an attractive market to some operators, but countries must not settle for being attractive. Countries looking to attract foreign operators and suppliers must be able to guarantee a return on investment.

One way to evaluate the size and appetite of the Mexican gambling industry is to look at domestic operators. There are few online operators as well known in the country as Caliente Interactive. Operating out of Tijuana, Baja California, the company has quickly grown and established itself as the nation’s leading online gaming provider in what is a relatively newly legalised gambling segment.

However, the country’s poor banking infrastructure and lack of understanding surrounding e-commerce has proved a stubborn obstacle to online gambling growth in Mexico.

Guido Murguia, CFO of Caliente Interactive, told Gambling Insider: "From our point of view, the biggest trends and developments are the same ones we’ve been seeing the last few years. Due to the low banking penetration and underdeveloped e-commerce, having a very strong retail presence is a requisite for success in this market, as has been proven by past experiments. While having a retail footprint is not a guarantee of success, without this, it’s extremely difficult for the customer to trust your brand. Additionally, due to the lack of widespread e-commerce adoption (related to the low banking penetration), the retail footprint is also important on the financial side due to the cash-based nature of the market.

"We think these trends are not necessarily specific to Mexico, but to Latin American countries overall. If the economy is able to steadily grow and avoid any setbacks, e-commerce/banking penetration improves, etc, and then naturally the gambling industry should grow as well.

"If you expect Mexico to be like the UK, with a high per-capita GDP, flourishing e-commerce sector, strong gambling tradition, etc, then Mexico looks very much behind. But if you look at Mexico as a developing nation, with lower-middle income per-capita GDP (69th in the world according to the IMF), low banking/e-commerce penetration, 40%+ living below the poverty line, we think the Mexican market is where one would expect it to be."

There are clearly some fundamental improvements that must be made to the Mexican gambling industry and the country as a whole before it becomes more attractive to foreign operators. The modernisation of banking would be a great start, as would the removal of political uncertainty and negative public opinion towards gambling.

As the world becomes more connected, though, and gambling companies scramble to find new markets and opportunities for growth, there can be little doubt a country as large and rich as Mexico will be in their sights.