How will China-US relations affect the gambling industry? 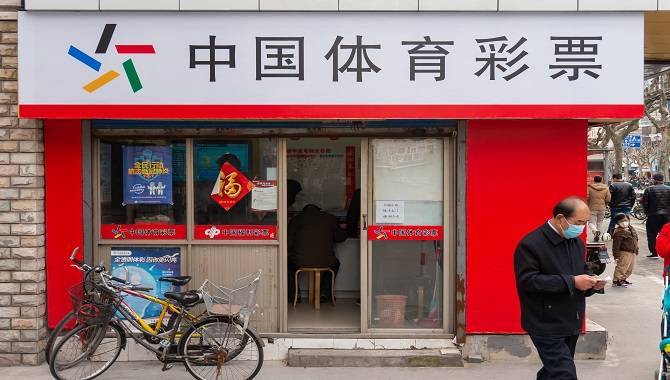 President Trump rekindled his bromance with North Korea’s leader Kim Jong-un on the last day of June. By stepping across the border from South Korea, he became the first active US president to set foot in the country.

Trump’s actions usually appear motivated by pageantry. This is a man who chucked himself around a WWE ring long before he entered the political arena. He has always had an eye for showboating; just ask contestants on the US version of The Apprentice. His motivations for keeping his North Korean buddy happy could never be appropriately analysed in three pages, as it’s a complex relationship.

But while visiting the eastern end of Asia, it comes as a surprise he did not make a stop in Beijing. The trade war sparked by the American has obviously won him no friends in China, and you would be forgiven for thinking it should be this relationship he should spend his time and effort on, rather than posing for awkward handshakes with Kim Jong-un. His ties to China are crucial for several industries, millions of jobs and trillions of dollars in revenue.

So what evidence have we seen so far that this trade war will have an effect on gaming markets? In June, China’s Ministry of Foreign Affairs announced a safety warning for its citizens. This was directed at Chinese nationals living in the US, companies operating there and tourists planning travels. It said: “Recently, US law enforcement agencies have on multiple occasions used methods such as entry and exit checks, and on-site interviews to harass Chinese citizens in the US.

“The Foreign Ministry and the Chinese Embassy and Consulate in the US warn Chinese citizens and Chinese-invested institutions to raise their safety awareness, strengthen preventative measures and respond properly.”

The Ministry of Foreign Affairs concluded its warning by advising people to contact the consulate in the US in case of an emergency. While it did not explicitly recommend against US travels, the message was clear; do not visit the US if you do not need to. Las Vegas’ baccarat tables have noticed the effect of the decline in tourism. Even before the warning was released, revenue was slipping at the tables popular with Chinese gamblers; notably baccarat. Revenue generated by the casino game dropped 55% year-on-year for May, to $54.6m.

This is a huge drop when looking at the overall context of results for the month. Blackjack made the most revenue at Nevada’s casinos, with a drop of 12% to $90m. All other casino games individually generated revenue below $40m. Admittedly, baccarat results are also lower than usual in Macau. The popularity of the game appears to be sliding, so the decrease in Nevada cannot be solely explained by the trade and tariff war. But Trump’s lack of a reaction to this issue may provide insight into why more than one of his own casino ventures failed.

We should not however, solely focus our examination on the US side of the Pacific. Macau, the world’s largest gaming hub, has three US casino brands operating on the island. Sands China, Wynn Macau and MGM China will be playing close attention to these developments, as reports suggest their licenses could be on the table in the tariff negotiations. Officials in Macau are reported to be exploring possibilities of diversifying economic income, wanting to expand on entertainment and decrease dependency on casino revenue.

Gambling revenue in Macau is about six times larger than that of the Las Vegas Strip, with 2018 casino win totalling $37.68bn in Macau and $6.59bn on the Strip. Those plans will take time to develop and implement, but do not change the fact that, right now, about 60% of Macau’s gambling market comes from those three US operators. It is unlikely either nation will pull its involvement with Macau’s casinos. China will not want to stop that significant cash flow, and Sheldon Adelson, owner of Sands China, is often described as Trump’s Patron-in-Chief.

The trade war will continue, casinos in Macau will continue to run and ironically may even fund part of Trump’s re-election campaign. While the licenses should be safe, there is no guarantee the revenue will continue to be as high as it has been. In the first quarter of this year, mass market results surpassed those from VIPs for the first time. Mass markets grew 16% to MOP38.9bn ($4.83bn), while VIPs dropped 13% to MOP37.2bn.

Analysts can attribute this to many factors, including economic slowdown in mainland China and stricter regulations of the Gaming, Inspection and Coordination Bureau (DICJ). But what stands out to Ben Lee, Managing Partner at IGamix Management and Consulting, is the trade war. He described it as the main critical underlying factor of the downward trend and expects the drop to continue until it is resolved. He even speculated this could find its way into the results generated by the mass market. We know Trump loves attention. Let’s use a sporting analogy, which I’m sure would fly right over his head. The best referees are the ones you hardly notice. They show up, get the game underway, do the job and head home.

The same applies to the best politicians. Sure, they may need to take an authoritative approach that is well within their right, just like an official waving a yellow card at a player. But if they enter their office, be it rectangle or oval, with the intention of having their presence felt and massaging their own ego above anything else, they will fail to best represent the people who put them in power.

With China, Trump is probably trying to emphasise to the US public that he won’t back down. He will square up to what is arguably now the world’s super power and boast how great the US is, again. But if he is willing to parade around the Korean border and meet Kim Jong-un in Singapore to strengthen that relationship, he must see or be taught the value in maintaining a healthy rapport with Beijing. A few days after Trump stepped into North Korea, he announced renewed trade talks with China had begun. It comes as no surprise he described them as being tilted in the US’ favour.

He is reported to have spoken with Chinese President Xi Jinping in June, picking up where talks broke down in May. During a breakfast briefing following the pair’s meeting at G20 in Osaka, Japan, Trump said a lot was accomplished.
He claimed the relationship with China is very good, but gave no clear indication on the timeframe it would take to arrange a deal, or if one would be possible. While this may seem like a step in the right direction, it is worth looking back to when Trump and Xi last had a sit-down meeting.

In December, following talks in Buenos Aires, Trump said he had agreed to delay tariffs as the two worked out a deal. Obviously, that did not happen. The US' efforts to restrict Chinese telecom giant Huawei will play a role in negotiations, as should the gambling market. If they do not soon come to a mutual conclusion, both countries could see revenue decline and licenses may eventually be pulled. 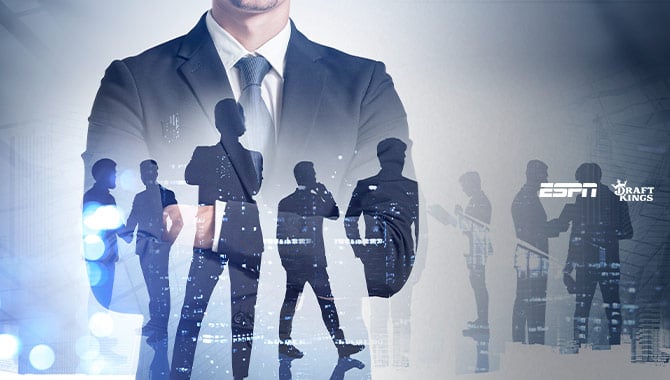 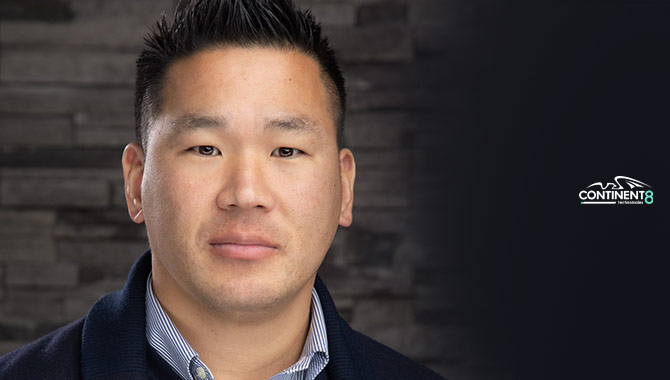 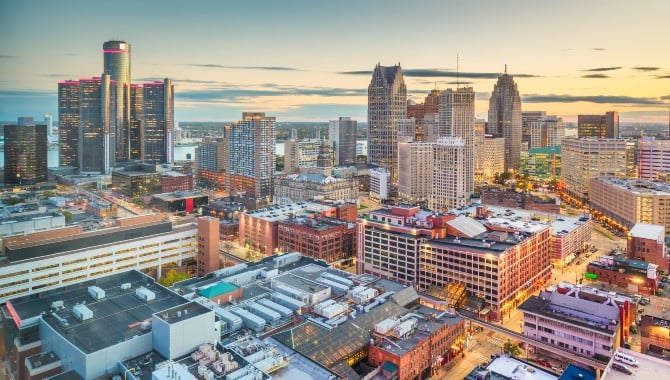 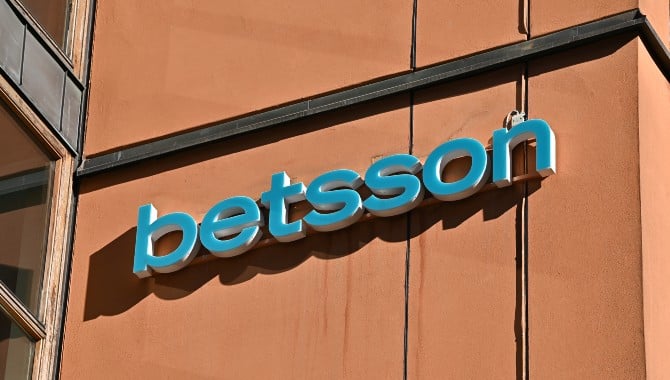 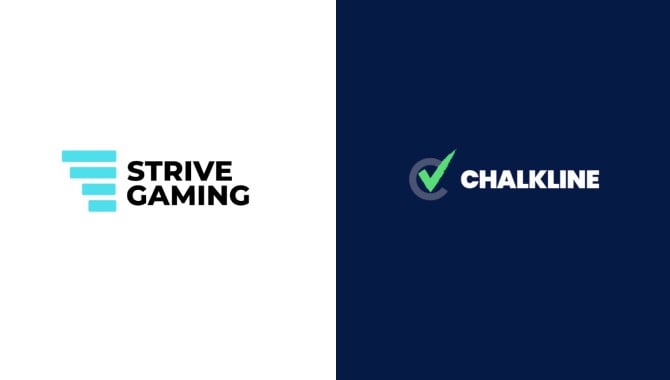 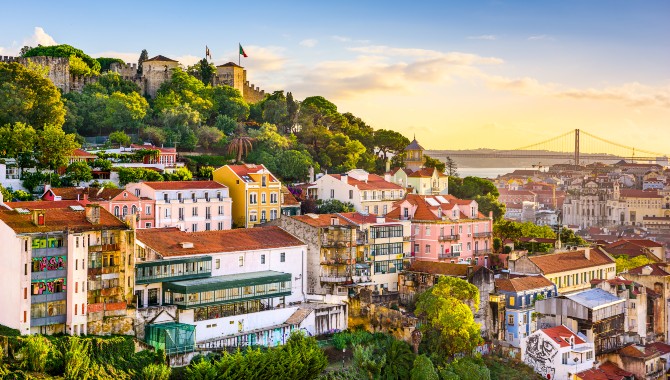 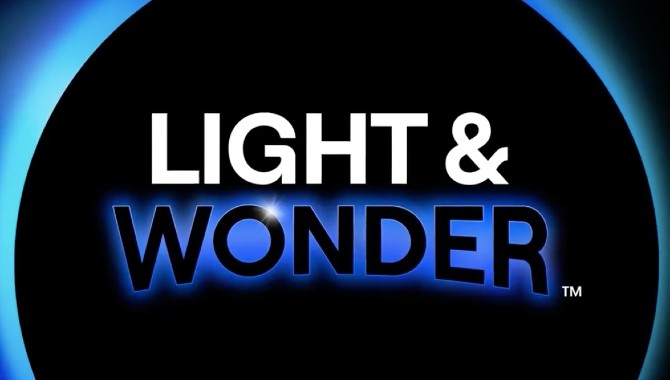 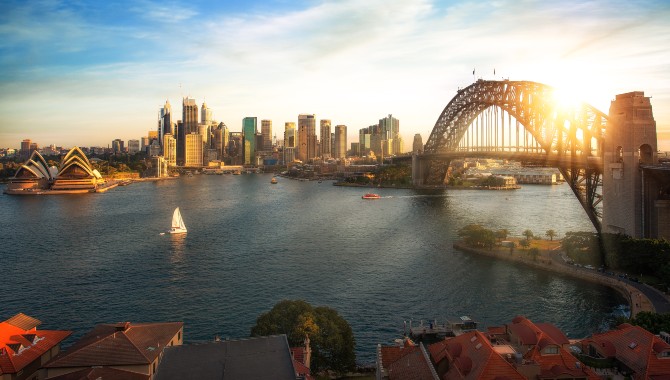 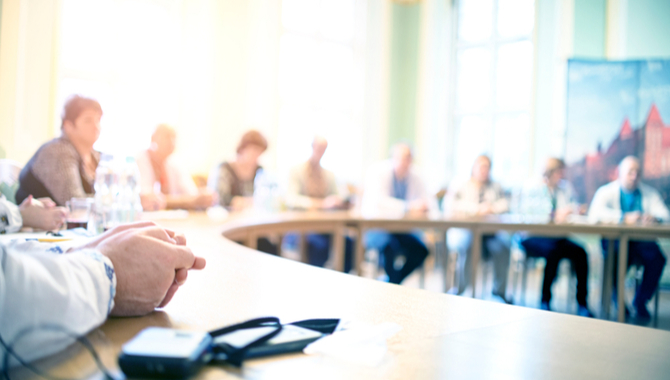