A historic property with a modern outlook, the Global Gaming Awards celebrate their return to the Hippodrome Casino. 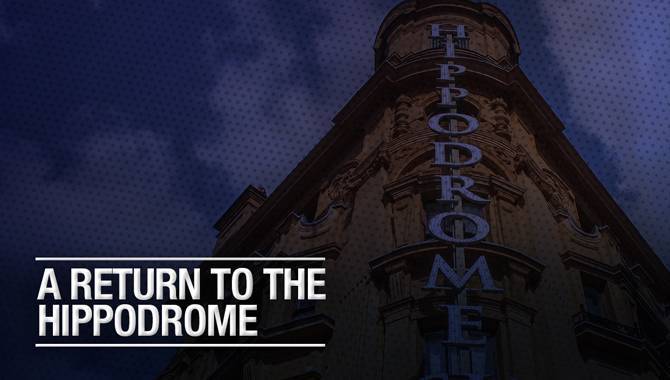 Psst! Hey! Have you heard? The Global Gaming Awards are returning to the Hippodrome Casino.

While we at Gambling Insider are obviously excited about this, selecting the famous London casino to host our 2022 Awards was about more than simply choosing a venue. When our current PM (and then-Mayor of London) Alexander Boris de Pfeffel Johnson opened the Hippodrome Casino on 13 July 2012, he described it as “yet another ringing endorsement of London as a great place to invest.”

And whatever your opinion of BoJo as a politician, in this case he was 100% correct. The building that occupies the corner of London’s Cranbourn Street and Charing Cross Road is an iconic property.

It first opened its doors while Queen Victoria was still alive and they’re still open today; though back then, people went to see the latest music hall revue and not shoot craps.

In the 122 years since the London Hippodrome first welcomed customers, it has gone from being a venue for circus and variety performances to a theatre, night club, restaurant and, today, a casino.

But to gloss over the building’s history like this does the Hippodrome a disservice.

In the building’s early days, crowds would stare, in awe, from its cantilevered galleries as acrobats balanced atop tightropes; they’d dazzle at astounding equestrian acts and exotic animals, such as elephants, polar bears and lions.

Famous personalities would ply the boards of the venue’s stage, including Charlie Chaplin; who, before rising to international stardom, featured in the cast for the Hippodrome’s opening night.

Harry Houdini would also make an appearance in 1904, performing one of his famous, death-defying escape acts before an undoubtedly terrified audience.

The building endured the German Empire’s zeppelin raids during the First World War and went on to bear the brunt of the Blitz in the Second. And as Britain recovered, the Hippodrome was there to raise spirits.

Its original interior underwent a complete renovation in 1958, transforming it into one of London’s top nightclubs at the time, the Talk of the Town.

Icons of the Cool 50s and Swinging 60s would go on to grace its halls. Frank Sinatra, Sammy Davis Jr, Cliff Richard, The Jackson 5, Stevie Wonder and even Engelbert Humperdinck all appeared at the Hippodrome.

From here, the building went through various incarnations, was passed between many hands and underwent multiple redesigns; only to come full circle when its current owners, Leicester-born father and son team Jimmy and Simon Thomas, acquired the lease on the Hippodrome in 2009.

They immediately began an extensive restoration, returning the property to its original form and glory. Sensitive to the building’s history, its new owners transformed the site into the UK’s preeminent casino destination, while keeping its legacy intact. Today, the Hippodrome Casino continues to serve as a cornerstone of London’s West End, as it has for over a century, and its nomination in the Global Gaming Awards’ Social Responsibility category recognises this fact.

This year, the Hippodrome Casino will celebrate its 10th anniversary and, in the decade since opening, has time and again proven our current Prime Minister’s statement true.

Uniquely situated, the establishment sits at the crossroads of the beating heart of Britain’s business and entertainment communities. With Westminster to the south and the City to the east, while both Soho and Chinatown directly abut it to the North, the Hippodrome isn’t only accessible, but integral.

And it has used this position to effect positive change. No one has expressed this sentiment better than Ros Morgan, Chief Executive of the Heart of London Business Alliance (HOLBA).

“They’re a business to be greatly admired and they have a lot of fans here. Their business success is underpinned by their determination to support local improvement and change. No one has invested more in terms of time and resources in the West End,” she said.

“This means they’re something of an enigma, in presenting the West End’s largest ‘fun palace’ while demonstrating they care a great deal about legacy and tradition, fighting (persuasively and with muscle) local and national battles; and improving the reputation of Leicester Square and the West End at large.

“They care. Which is an old-fashioned approach, but works wonderfully well.” To help out its local community, the Hippodrome makes its meeting rooms freely available to various groups, including the MET police, Westminster Council, charity and area security organisations. But, like so many, the casino was hit hard by Covid-19. However, where many businesses saw a crisis, the Hippodrome saw an opportunity.

As CEO Simon Thomas said:“In the face of 18 months of lockdown and curfew, we achieved so much because we’re simply not the kind of people to lock the doors and turn off the lights.”

While closed, the property embarked on several projects. It improved its physical infrastructure with three major building and refurbishment initiatives, streamlined its day-to-day operations and served as an ad-hoc spokesperson for both the casino sector and central London’s business ecosystem.

Since reopening, the Hippodrome has hit the ground running and is ready to confront the challenges facing Britain’s land-based gambling industry head.

It also published a book on the Leicester Square property’s history. Hard back and 180 pages in length, it tells the story of the iconic building, with original prints and photography.

Bringing the Global Gaming Awards back to the Hippodrome represents a return to normality, not just for the gambling industry but for Britain. When the Globe published a review of the Hippodrome a day after its grand opening on 16 January 1900, would the writers have have guessed their words would hold true over 100 years later?

“There are few more brilliant things to be seen in London than the auditorium of this Hippodrome when lighted by electricity, and thronged, as it was last night, by well-dressed pleasure-seekers.”We look forward to returning to the Hippodrome Casino in April to celebrate our industry’s achievements over the past year. There is no better venue. 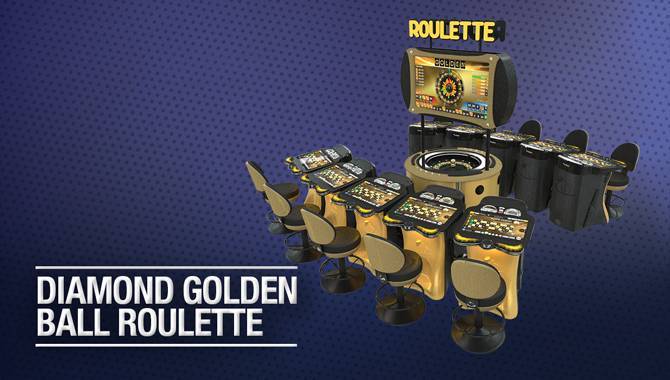 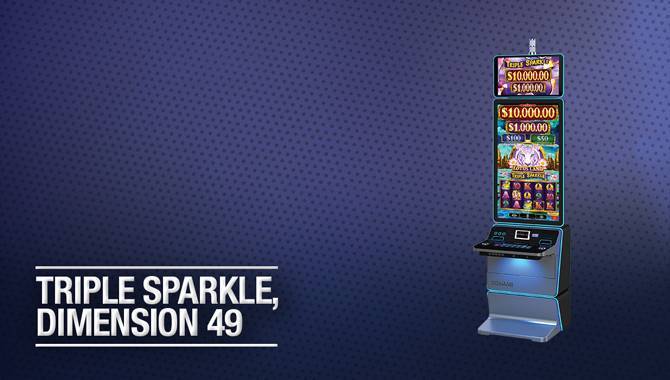 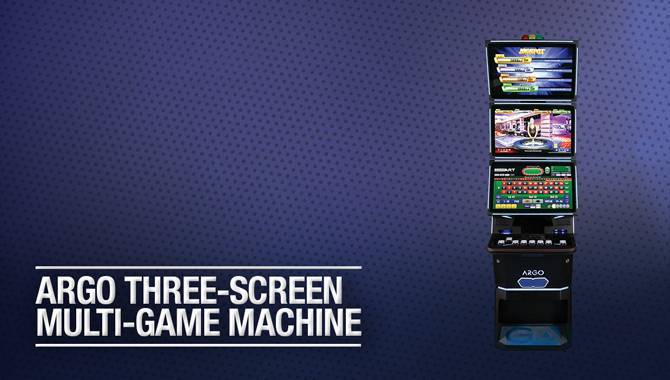 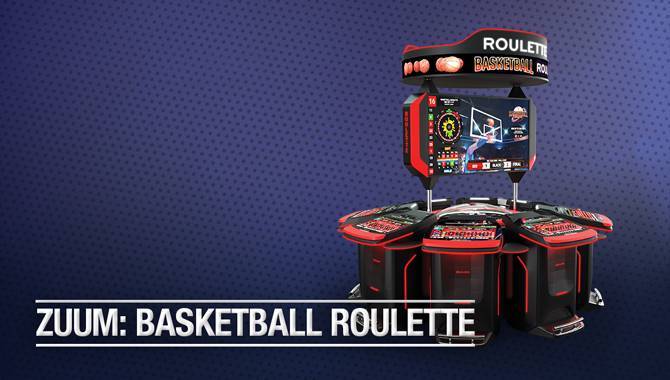 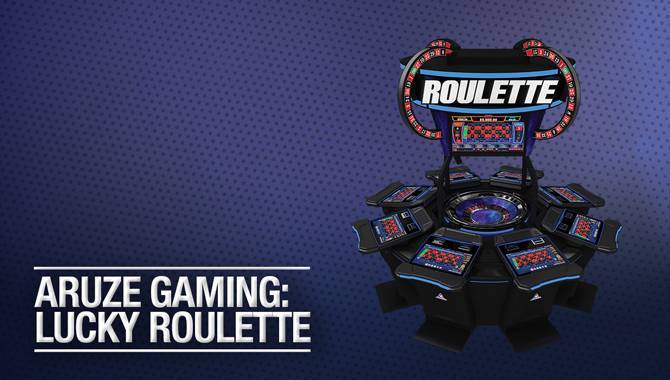 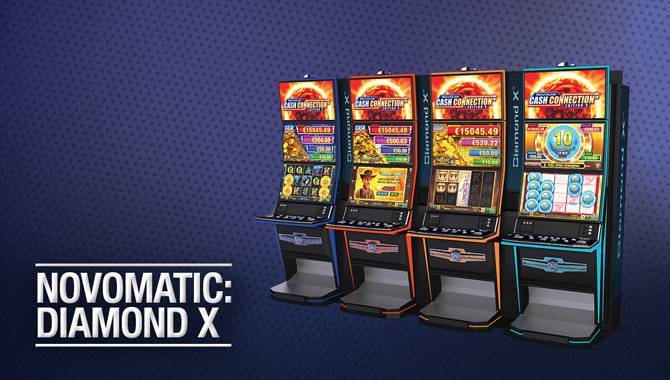