After spending a year in the virtual space, the Global Gaming Awards London 2022 were back at London’s Hippodrome Casino 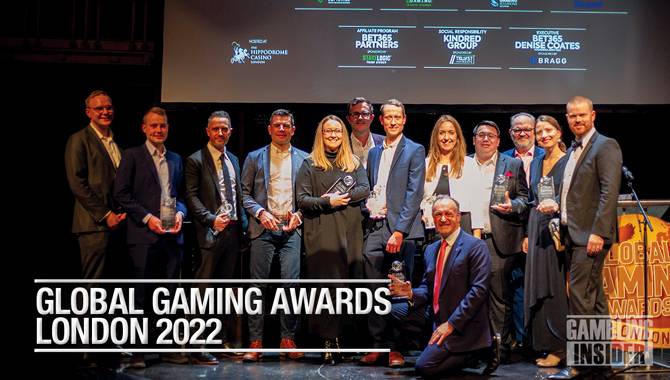 As always, the winners were decided after a detailed voting process, which included a window for self-nomination, input from a Nominations Panel and insight from the team at Gambling Insider.

Votes were made online by some of the industry’s leading CEOs and executives, and independently adjudicated by KPMG in the Crown Dependencies.We break down the winners from 2022 in the pages that follow, and detail the achievements of our champions.

LeoVegas held onto its monopoly for the Online Casino of the Year, having won every year since the inception of the Global Gaming Awards London.

Paddy Power has also held onto its status as Betting Shop Operator of the Year, pipping William Hill to the Award this time around.

Both Oryx Gaming’s Fuze™ and Pariplay’s Fusion finished as joint winners for Casino Product of the Year, while The Hippodrome Casino took the crown for Casino of the Year, beating both the Casino de Monte-Carlo and The Londoner Macau.

Internet Vikings was recognised as Service Provider of the Year and NetEnt’s Gordon Ramsay Hell’s Kitchen™ won Product Launch of the Year.

Other winners include Trustly for Payment Solution, Kindred Group for Social Responsibility and Denise Coates, Founder and Joint CEO of bet365, took the accolade for Executive of the Year.

“A huge congratulations to all the winners at this year’s Awards, and a big thank you to everyone that has taken part,” said Mariya Savova, Gambling Insider’s Events and Marketing Manager.

“It’s been fantastic to have everyone back after a year away, and I wish everyone a successful year ahead. “It’s a huge testament to all of you for your continued innovation and fresh plans for growth. I already can’t wait for you to all come back next year." 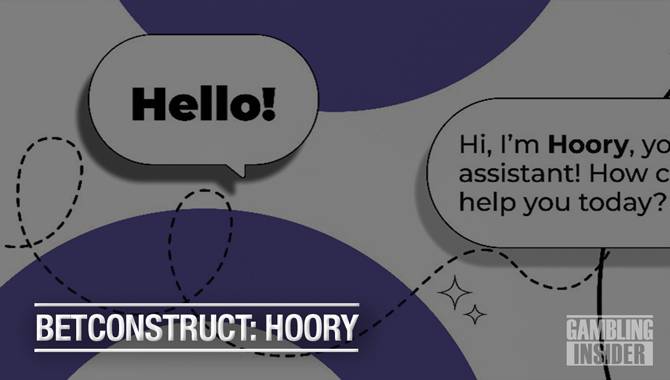 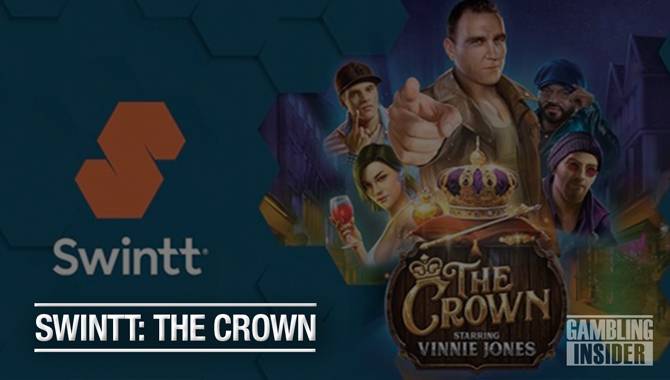 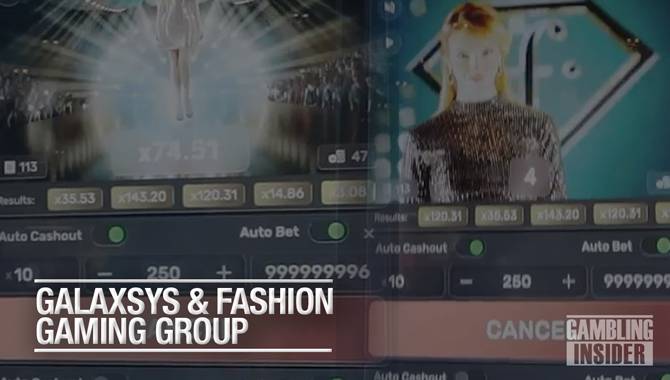 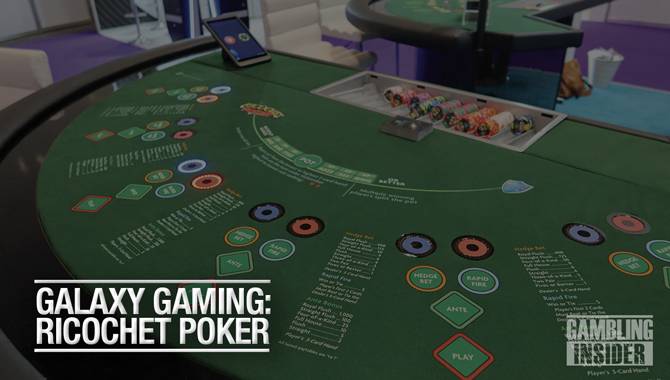 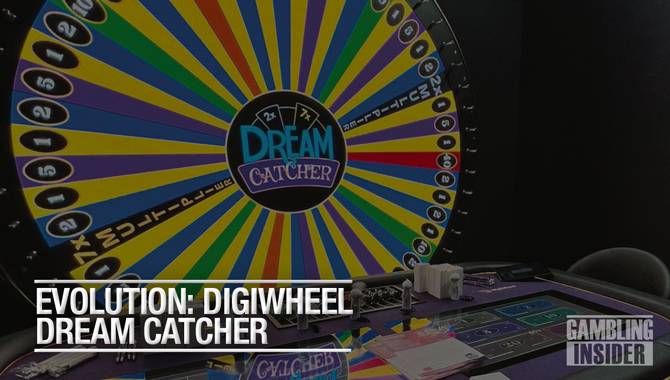 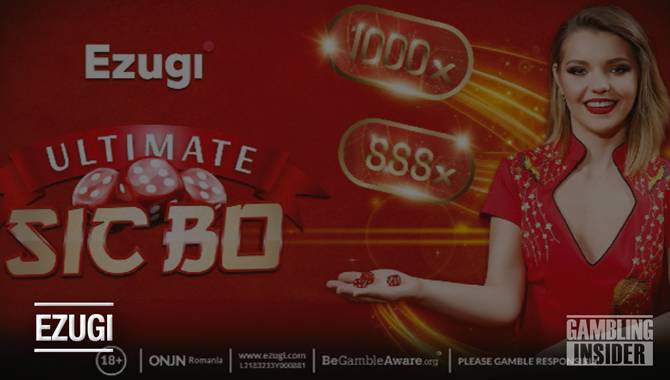 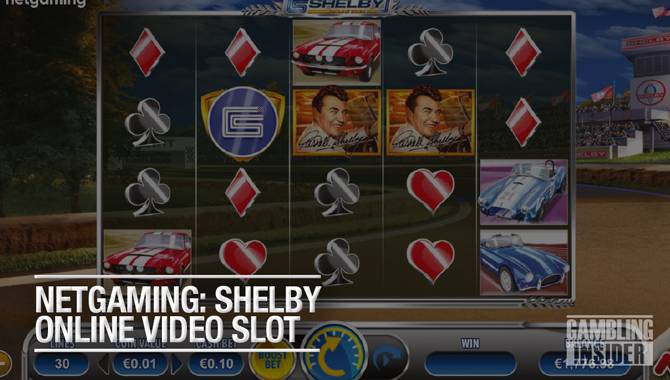 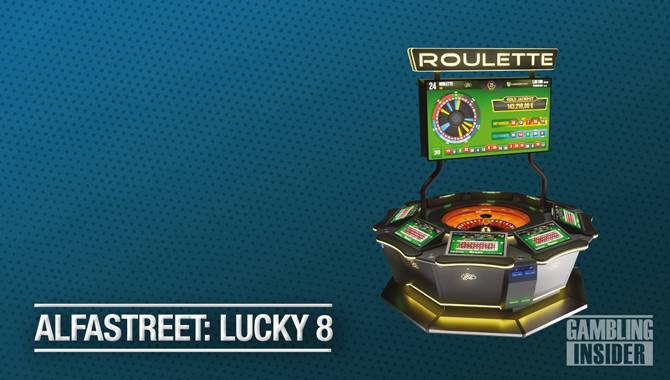 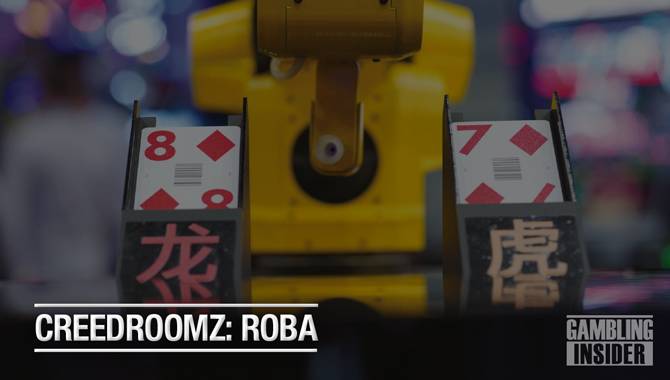 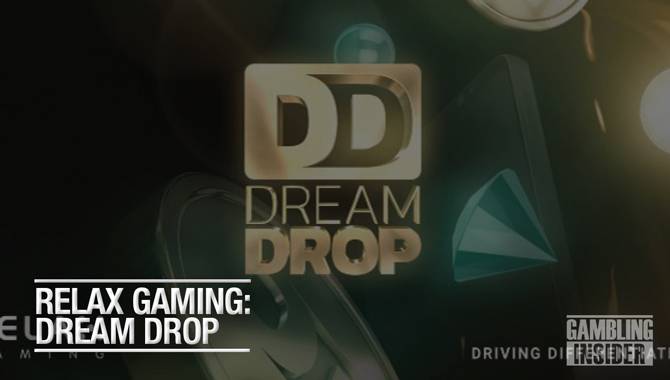