With a growing user base and an increasing number of operators vying for the attention of consumers, gaming advertisements in India have become edgier, more colorful, and plentiful across platforms – be it print, radio, television or digital. While that has struck a chord with users, it has also caught the attention of the regulators. Therefore, it is increasingly pertinent for advertisers to educate themselves with the laws applicable to the industry and be mindful of the repercussions in the event of non-compliance. This article seeks to provide a broad overview of what to expect from the regulatory landscape for online gaming advertisements in India, along with recent developments that can impact the marketing ecosystem.

Gaming in India is regulated by each state (province) and is bifurcated into two categories of skill and chance. Most state laws permit offering games of skill, with games of chance for stakes i.e. gambling being prohibited. Their advertisements are mainly disseminated via – radio, newspapers, broadcast and digital media. Some state gaming laws which prohibit the offering of or conducting gambling activities also prohibit the printing, publishing and distribution i.e. advertisement of gambling operations. The laws consider such activities as aiding and facilitating gambling, and impose imprisonment terms ranging from a few months to a couple of years, along with a monetary fine on advertisers. States that permit skill games for money or money’s worth do not place any prohibition on advertising thereof – subject to such advertisements being complaint with other laws discussed below.

Agnostic of the medium and category of advertisements, there are several laws that regulate their content. To name a few, the Indian Penal Code 1860 and Information Technology Act 2000 penalise the transmission of any obscene material over the physical and electronic medium, with the Indecent Representation of Women (Prohibition) Act 1986 prohibiting advertisements from showing women in a vulgar or obscene light. Similarly, if an advertisement carries or displays the Indian national flag without due permission, the Emblems and Names (Prevention of Improper Use) Act 1950 gets triggered. Violation of these laws are criminal offences which are punishable with up to five years in jail, along with monetary fines ranging from INR 500 (approx. $6) to INR 1,00,000 (approx. $1,265).

Guidelines issued by the Advertising Standards Council of India (ASCI)

ASCI has also issued specific guidelines on online real-money gaming advertisements (RMG Guidelines) which, inter alia, require: (i) cautionary disclaimers in gaming advertisements about the element of financial risks involved (ii) that the games not be promoted as a successful or full-time income opportunity for users and (iii) not advertising to or depicting minors in any promotional material. ASCI receives complaints and issues notices to campaigns not in conformity with the ASCI Code, and offers advertisers the opportunity to either withdraw or modify their advertisements. If advertisers fail to adhere to ASCI’s directions on such advertisements, ASCI can, as a last step, forward the complaint to the concerned regulatory authority or government department for appropriate action.

Radio stations follow a Code for Commercial Advertising applicable to all radio stations. It defines an advertisement as any item of publicity for goods or services inserted during the radio broadcast. It expressly prohibits radio stations from broadcasting advertisements on lotteries, other than those organised by a central or state government. It also prohibits advertising of betting tips relating to horseracing or any games of chance.

Print media in India is regulated by a statutory body, the Press Council of India, which in addition to the ASCI Code has issued Norms of Journalistic Conduct prohibiting newspapers and other print periodicals from publishing advertisements that are unlawful or illegal. Since most states in India consider gambling to be illegal, advertisers must analyse the relevant gaming laws in each state before marketing their products in the print media.

Given the rapid penetration and impact of the internet, advertising on digital media is by far the most lucrative market for advertisers - whether it’s on social media, OTT platforms or any other platform on the internet. Currently, India does not have a uniform regulatory regime for digital media marketing but, as good practice, digital media platforms comply with the ASCI Code and their allied guidelines to the extent possible.

In addition to the above laws, there has been a recent heightened increase in governments monitoring the advertising space. In June 2022, the central ministry for Information and Broadcasting issued an advisory to media outlets (print, broadcast and digital) to refrain from displaying advertisements of online betting platforms. According to the Government, promoting activities that are largely prohibited in India can have socio-economic effects to the detriment of the younger members of society.

The state Government of Tamil Nadu, a southern state of India, recently set up a committee to recommend a new law for online gaming, including studying the possibility of banning advertisements of online gaming in the state.

With the meteoric rise of online gaming in India, governments are looking to regulate the industry, with a check on its marketing equally being on the agenda. A recent report from ASCI observed that in comparison to last year there has been a 472% increase in the number of advertisements they examined; with 94% violating the ASCI Code and RMG Guidelines in one way or another.

In the hope of getting a bigger piece of the gaming pie in India, advertisers should ensure they don’t offer prohibited products or market themselves illegally. Before publishing advertisements, they must study: the regulatory position of gaming in each state; the advertising laws applicable across each medium; ensure truthful representations; not mislead consumers or violate content or obscenity laws in their dissemination. 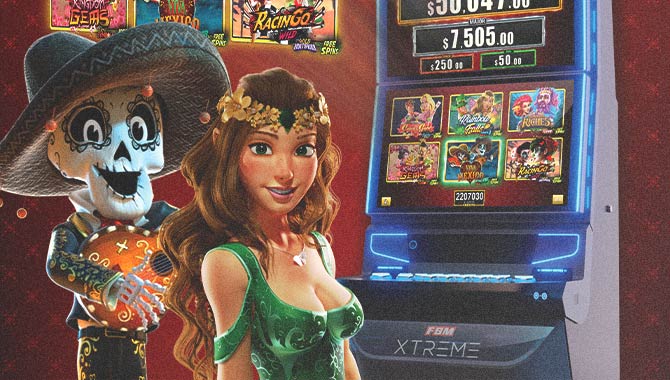 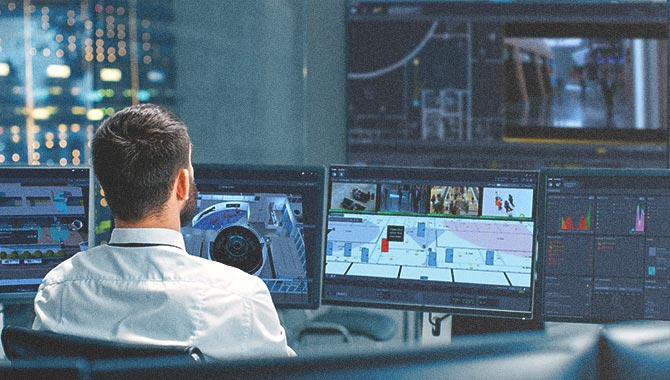 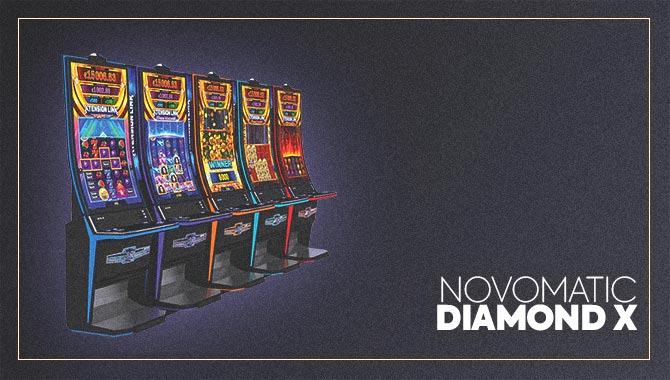 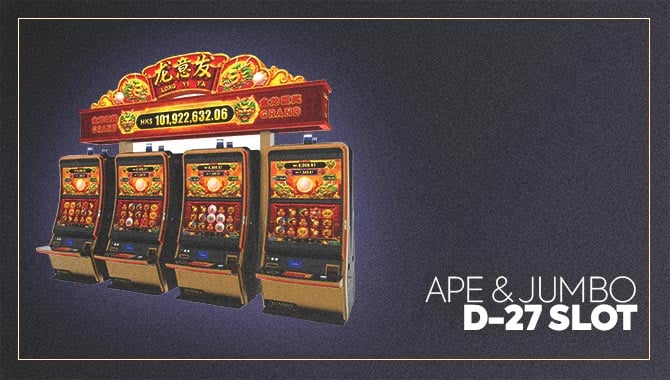 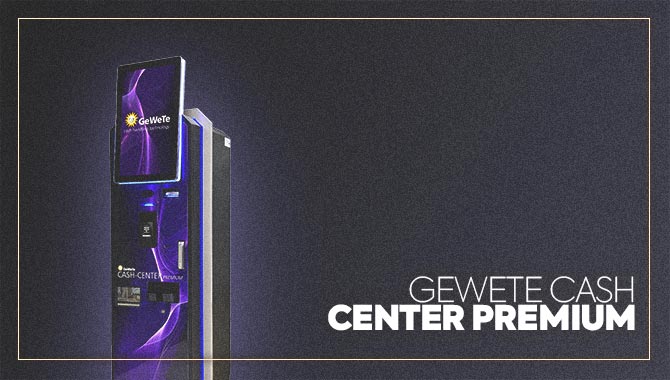 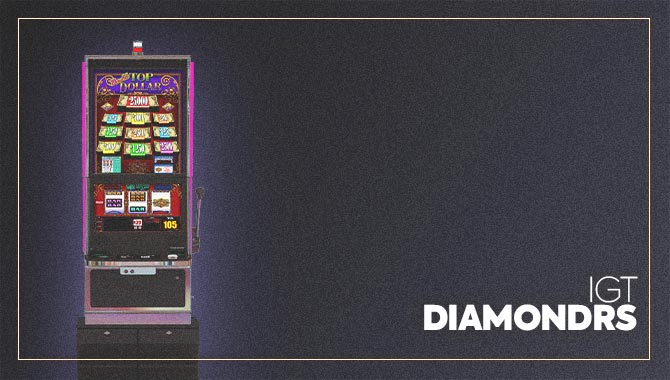 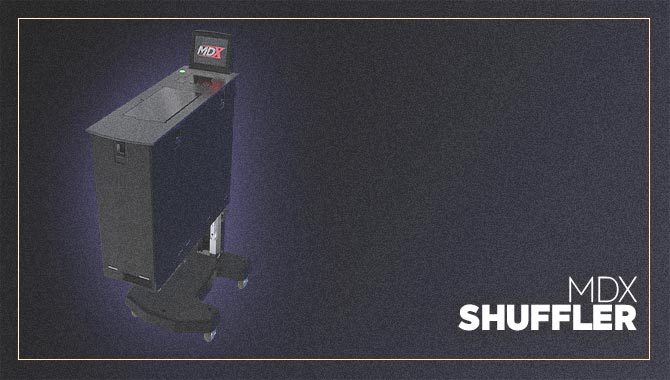