SLOT FOCUS
A Wealth of Entertainment

Three new games, one fantastic experience; Play'n GO presents the Wealth Series a new way to entertain players. A rounded gaming experience across three unique titles all tied together by a commonpremise.

We are always looking for new ways to allow our partners to entertain their players. Whether through pioneering cascading gridslots with titles like Gemix and Reactoonz or innovating with new grid formats like Honey Rush and Diamond Vortex, we want to push this industry forward whenever possible.

It's that desire that helped us create the Wealth Series. The concept is three games that can each be played separately, but also come together to create a complete gaming experience.

The series is made up of three new Play'n GO titles, Celebration of Wealth, Beast of Wealth and Temple of Wealth. Three games based around the themes of wealth and prosperity as they appear in Asian culture, and all that ties to the subject. 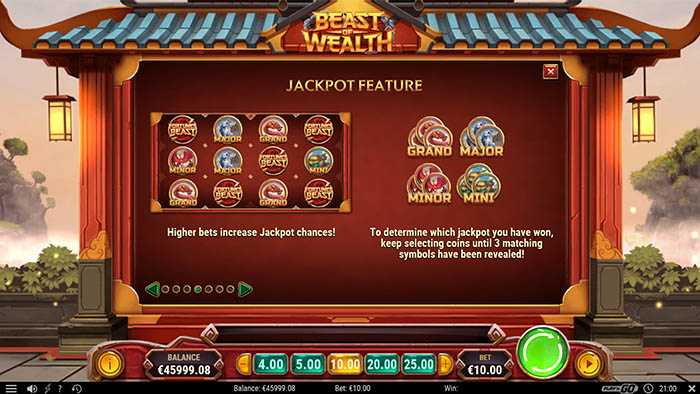 Each game contains its own free spins feature, giving players a choice of how they want to play, whether choosing grid size, lucky symbols or mystery symbols, it's in the player's hands. 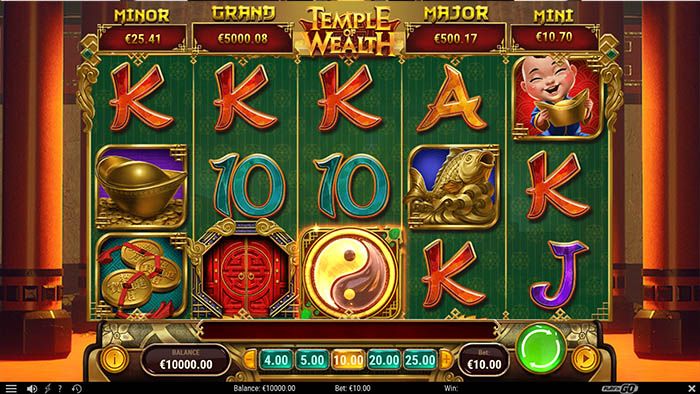 The game is not only tied together by the theme but also by a shared progressive jackpot feature. Throughout the game, a portion of the stake is split between four buckets; grand, major, minor and mini. A golden reel will activate this jackpot, triggering a click and pick feature to allow players to win one of the pots.

The progressive nature of the jackpot builds anticipation and gives players something to work towards, even while they're winning on the grid and, no matter which of the games they want to play the most, the most exciting element is still available to them.

And that's another advantage of this game series, players may naturally gravitate to one title a little more than the others, but they won't have to sacrifice their experience or miss out on anything by doing so. Plus, they can always switch between to get the full value experience that is The Wealth Series.