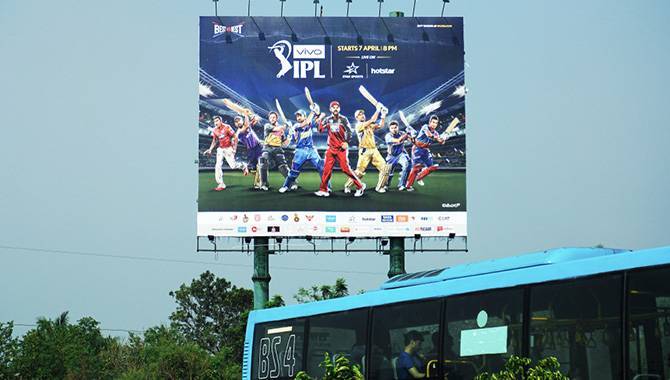 An Indian Premier League betting racket has been uncovered by police, resulting in the arrest of 14 people.

After a lengthy investigation, police carried out raids in five different areas throughout the country, with seven people from Jaipur and seven from Hyderabad now in custody.

Another investigation has been launched regarding further potential arrests in both Nagaur and Delhi.

“Based on the information, raids were conducted in five locations at the same time across Hyderabad, New Delhi, Jaipur and Nagaur in connection with illegal betting on the cricket matches being played at IPL, 2020,” said Ashok Kumar Rathore, ADG, Anti-Terrorism Squad, Rajasthan. “Our teams earlier found out about how people from our state had gone to other states hiding their identity and how they have been involved in betting.

This comes after six people were arrested in a separate racket in Indore, also for their alleged involvement in illegal betting on the current IPL.

A joint investigation from Indore police and Rajendra Nagar police saw items including 18 mobile phones, a laptop, TV and cash seized under the Public Gaming Act.