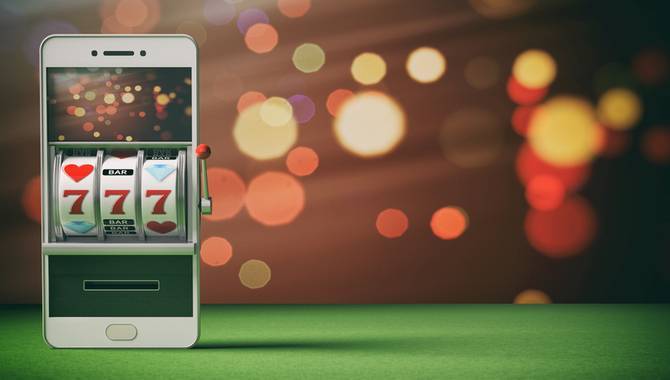 First Look Games has joined with ID verification group 1account to create its Demo Games Server, a tool that will enable developers to produce free-to-play versions of their slots.

It will allow users to access the free-to-play game via affiliate websites, but only when there is an age verification match.

Regulated markets like the UK use 1account to deliver such age verification requirements, and developers must obey LCCP Social Responsibility Code Provision 1.1.2, which states that people under the age of 18 cannot access free-to-play games via affiliate websites.

Therefore, if there is no ID match, a video of the game can be played instead.

Director of First Look Games Tom Galanis, said: “Our Demo Game Server tool embodies our determination to not just connect game developers with the affiliate community, but to raise standards to ensure that these relationships continue to thrive in the long term and that both parties are doing what they can to prevent under 18s from accessing their game content.

“1account has become an important supporter of these goals and we believe integrating their product to our Demo Game Server is great news for affiliates and game developers in their efforts to raise compliance standards with minimal friction on player journeys.”