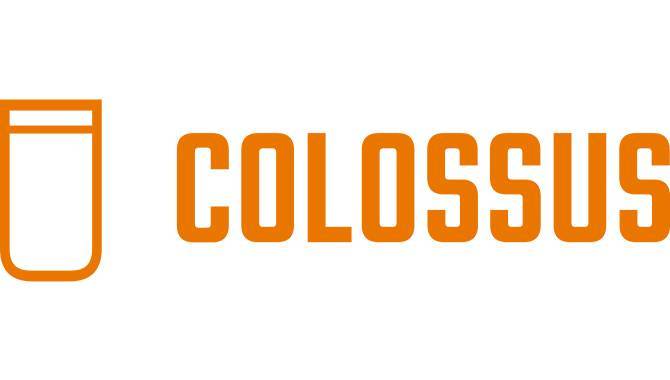 Colossus Bets has announced the departure of its CEO Bernard Marantelli, who will be succeeded by current COO David O'Reilly.

Marantelli has moved to Spain with his family and believes it is the appropriate time to step away from day-to-day duties, remaining on board as a Colossus Bets consultant.

The company confirmed in a LinkedIn post: "Today, we announce that our founder, Bernard Marantelli, has made the decision to step down from his role as CEO of Colossus.

"Bernard is leaving Colossus in good hands as David O'Reilly, our COO since day one, has agreed to succeed him.

"Eva Karagianni-Goel, who joined us in 2016 and has been our chief commercial officer since 2018, will also be stepping up as our new COO, consolidating her current duties with some new ones to support David in this transition."