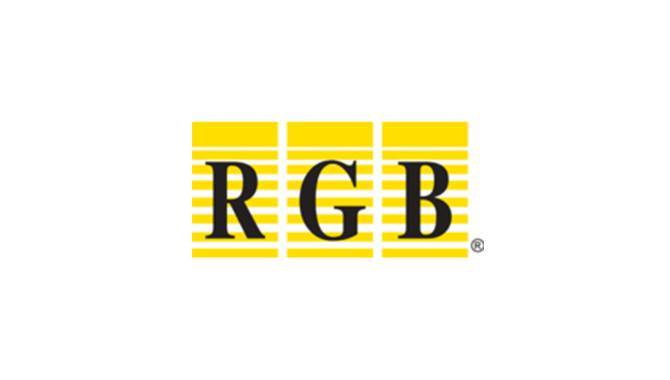 RGB International Bhd, an electronic casino games and services supplier, reported revenue of MYR39.9m ($9.8m) for Q3 that ended on September 30. It’s a 64% decline from MYR111.6m reported for Q3 in 2019. The majority of the revenue, MYR30m, came from sales. EBITDA for the period was MYR1.7m.

The drops in revenues were mainly attributed to a decrease in the number of products sold, and revenues from technical support and management dropped due to the temporary shutdown of outlets from March to July. Outlets are now open, however, with limited capacity.

According to the statement, the group remains cautious due to the slow recovery of the industry. “Gaming establishments in Timor-Leste and Vietnam have resumed operation since May 2020 while the gaming establishments in other countries within ASEAN have gradually resumed operations starting from July 2020,” the group said in a statement. “Some outlets in Indochina region remained closed due to the travel and movement restrictions.” The group aims to implement various cost control measures to increase revenue in the future.