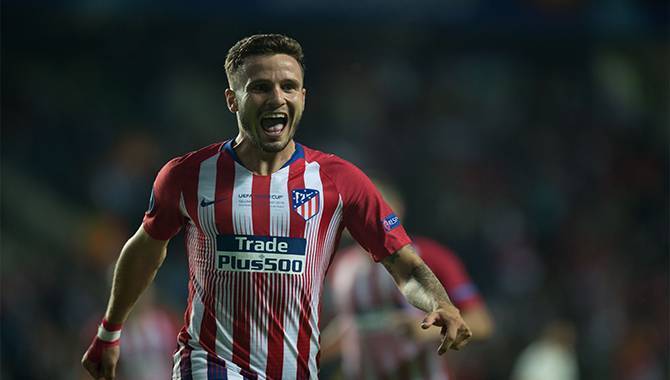 Through the new deal, BBIN will become official online gaming supplier of the team.

A statement on the BBIN website read: "BBIN is honoured to announce that the company has become the Official iGaming Supplier Partner of Atlético de Madrid in Asia in November 2020.

"Both BBIN and Atlético de Madrid share the colours red and white for their brand image, symbolizing that their passion and spirit is building a bridge between Europe and Asia, fighting side by side in the future."

The supplier detailed Atletico Madrid’s history and “outstanding results” in its reasoning for forming the partnership. The team has won 10 La Liga titles, 10 Copa del Rey trophies and one UEFA Cup among a string of other trophies.

The length and financial terms of the agreement have not been made public.

The partnership is not the first between BBIN and a European football team. In September last year, the supplier signed a similar online gaming supplier partnership with Dutch Eredivisie team Ajax. In the German Bundesliga, BBIN signed a deal with Borussia Dortmund in 2018.

In the past, La Liga teams have favoured gambling teams for shirt sponsorships. A total of seven out of 20 teams are sponsored by gambling companies during the current 2020/21 season.