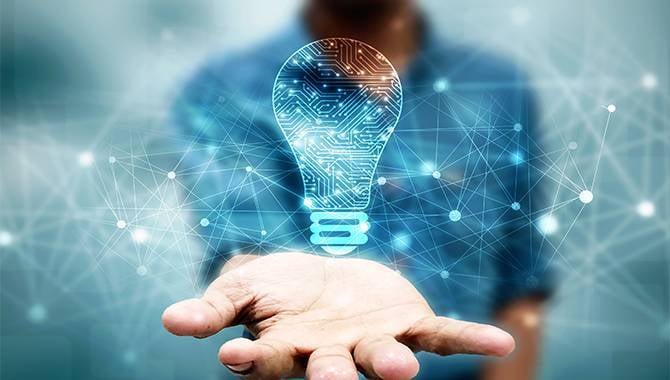 “There is no more delicate matter to take in hand, nor more dangerous to conduct, nor more doubtful in its success, than to be a leader in the introduction of changes. For he who innovates will have for enemies all those who are well off under the old order of things, and only lukewarm supporters in those who might be better off under the new.”

So, what relevance can the thoughts of a 16th century diplomat and political philosopher have on the product development strategies of betting and gaming businesses in 2020?

In truth, probably not a lot, but he does raise a good point. Innovation is hard and there are many reasons why it seems an apparent problem in our industry.

There’s certainly a lot of me-too development, where companies are quick to copy seemingly successful innovations, often not realising why a particular new feature has worked. Lack of awareness of what’s in the “black box” in terms of rationale for the initiative, and not understanding the under-the-bonnet technical features or grasping what marketing activities are key to success, can lead to a waste of invested time and money.

However, to say there is no innovation is wrong. I think one problem is that there is often confusion in iGaming between invention and innovation.

For me, invention describes a significant step change in a product or a process, something that has the potential to change how we conduct our business. The microprocessor was an invention and the iPhone was an innovation, taking existing technology and completely changing how the simple mobile phone was used.

An innovation is not a step change. It’s making an improvement in how product, processes or service are delivered. Innovation doesn’t need to be radical to be successful but it does need to have utility and should deliver added value.

I would argue, therefore, that innovation is happening across the sports betting and gaming industry although it could be “under the bonnet” and invisible to outsiders.

It’s reasonable to expect that, due to Covid-19, innovation in iGaming development will shift from a focus on customer requirements (effectiveness) to a focus on cost optimisation (efficiency).

Another complication when discussing innovation is that it’s also often confused with continual improvement activities.

It could be argued that a continual process of delivering small improvements brings more value to a business than focusing on break-through innovations, or even inventions.

Continual improvements and innovations should belong to everyone in the business to identify and act on, although there needs to be supporting culture, systems and processes in place to recognise and reward the effort. A business needs to avoid the trap pointed out by Machiavelli above, the fear of change and allowing inertia to rule.

Continual improvement and innovation are two sides of the same coin, their meanings overlapping and probably only different in terms of the scale of the change.

This most successful run in cycling history was achieved through the aggregation of “marginal gains” or continuous improvement. This meant searching out a tiny margin of improvement in everything they did.

Brailsford and his team were relentless in searching for “1% improvements”. Even though the impact may not be noticed, the aggregation of these improvements made the difference as well as having an improvement on the psychology of the team.

As stated above, it can be hard to deliver change to the status quo. There can be many internal barriers to overcome. One possible approach to enhancing iGaming innovation is to understand that not all the brains are in the business. Many companies in iGaming have set up relationships with other smaller businesses or start-ups with fewer barriers and greater appetite for risk in order to deliver innovative products or ideas.

At Digitain we see this to be a valid strategy, and via our Digitown initiative, a technology campus being developed in Yerevan and the future home for Digitain for practical, financial and mentoring support for start-ups, we will invest in the youth of Armenia in order to support innovation.

This initiative will benefit Digitain in terms of potential innovations generated by the relationship, as well as help develop the identity of Yerevan as a technology centre of excellence.

There was a study carried out by researchers who wanted to look at how the make-up of working groups could impact productivity and performance. They put together a large group of experienced managers and split them into 10 teams of five people. They then gave each group a series of identical tasks, which could have measurable but variable results. What the managers in the groups didn’t know was that in half the groups, one of the participants was a plant. Their job was to politely challenge every decision but to be relentless throughout the process.

When the tasks had been completed the results were striking. In every example the teams with the plant outperformed the other teams by a significant distance. The creative tension caused by the actions of the plant, questioning every decision, had resulted in a better overall performance for the team.

The other teams had formed, stormed, normed and performed, but to a lesser extent than the other groups, who had formed, stormed but out-performed. But when the groups were later asked if they wanted to change the make-up of their groups, those who under-performed wanted to keep the same individuals together. In the better performing groups, the decision was unanimous: they all wanted to get rid of the member who kept questioning everything they did.

So, remember that progress depends on the unreasonable person. Creative tension, not conflict, is a good thing as you’ll get better results. 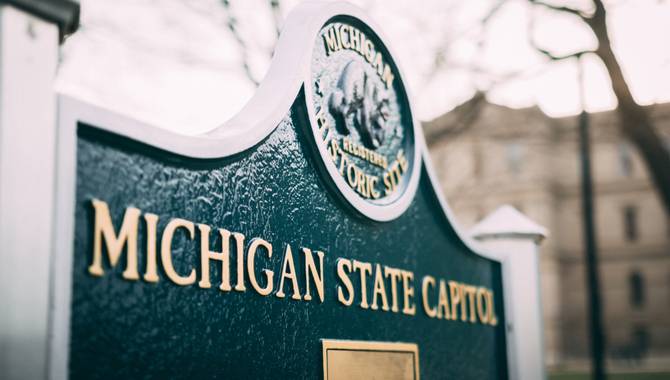