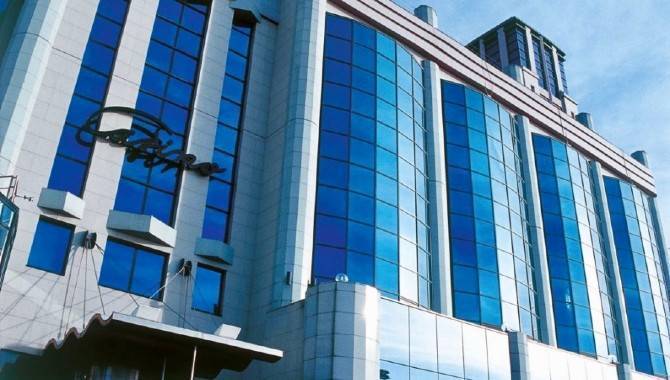 Kindred Group has completed the previously announced acquisition of Casino Blankenberge from The Rank Group Plc for £25m ($34.6m).

The online gambling operator signed an agreement with The Rank Group on 29 October 2020 to acquire 100% of the shares in Blankenberge Casino-Kursaal (Blancas) NV, the licence holder of Casino Blankenberge. The facility is one of the nine land-based casinos operating in Belgium.

Blancas NV recently successfully renewed its casino licences with the Belgian Gaming Commission, as well as the concession agreement with the city of Blankenberge for a 15-year period which started in January 2021.

The £25m total is on a cash-free and debt-free basis, with Rank saying the sale proceeds will “support the group's liquidity and future initiatives derived from its Transformation 2.0 programme.”

A statement from Kindred read: “The acquisition will solidify Kindred’s long-term operations and commitments in Belgium and will allow Kindred to continue to offer an attractive offering to Belgian customers.

“Blancas NV will be operated as a separate entity within the Kindred Group under the leadership of the current management team led by Dominique De Wilde.

“The total acquisition price was £25m on a cash-free and debt-free basis and has been settled in cash.”