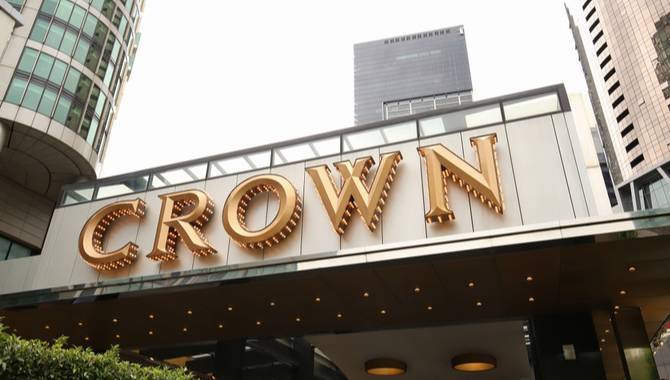 Crown Resorts has announced it has received a proposal from representatives of Oaktree Capital Management, L.P., to provide a funding commitment of up to AU$3bn (US$2.32bn) for the purchase of Crown shares currently held by Consolidated Press Holdings Pty Limited (CPH).

Such shares are currently owned by James Packer, with CPH holding a 36.8% share in Crown, the company’s single largest shareholder.

The Australian operator has confirmed that a company on behalf of funds managed by Oaktree, a US global asset management firm, has made an unsolicited, preliminary, non-binding and indicative proposal.

The proposal involves buying back some or all of the Crown shares which are currently held by CPH on a selective basis.

“Any selective buy-back of Crown shares held by CPH would be subject to Crown shareholder approval (with no votes being cast in favour of the resolution by CPH or its associates),” a statement from Crown read.