Lottoland app now available to users in Sweden and Australia

Lottoland has announced its Android app has been approved for Google Play stores in Sweden and Australia. 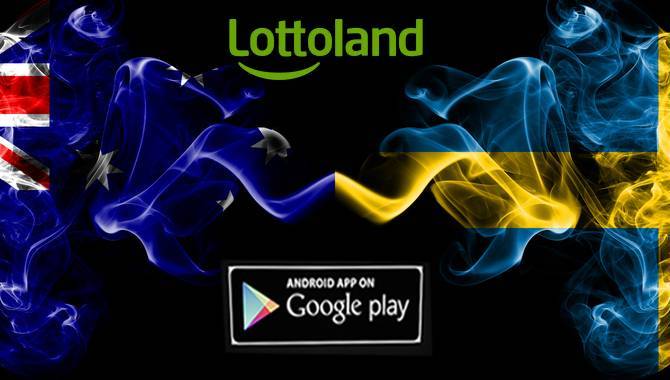 The approval means its betting app is now available to download from the Google store in four different regions.

Earlier in March, Google decided to adjust its access guidelines to allow gambling apps in additional jurisdictions, which opened the door for Lottoland’s app to reach two new countries this month.

Now Lottoland can gain take advantage of Sweden’s booming mobile market, as the country is seen as one the most active market for Android downloads.

As for the Google Play Store itself, around 28 billion downloads were made last year, a number which increased year-on-year as apps continue to become popular all around the world.

Gamblers in Sweden and Australia will now be able to bet on the outcome of draws and get the latest results on the app.

Lottoland CEO Nigel Birrell said: “We are very excited that the Lottoland app is becoming more readily available to Android users and anyone using the Google Play Store. A significant percentage of the population own Android smartphones and a huge 85% of the app market is maintained by Android, so this is definitely a reason to celebrate.

"We know a large portion of Lottoland users find and communicate with us via mobile devices, and we can’t wait to see how these new audiences in Sweden and Australia get on.”