Allwyn has announced the appointment of Dara Nasr, the managing director of Twitter UK, who will be joining Sir Keith Mills as part of Allwyn’s advisory board. 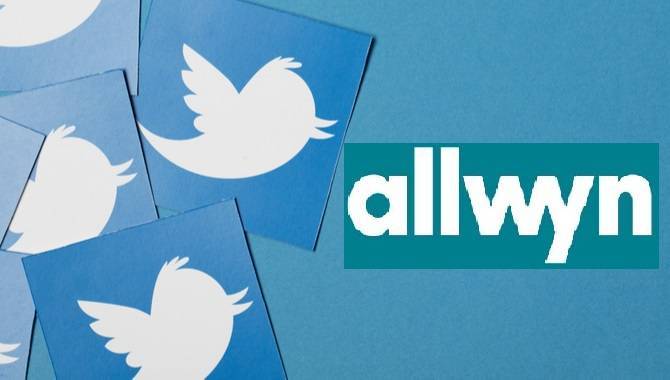 As well as Twitter, Nasr has also worked at Google but is most recognised for his work at the social media site.

During his time as a managing director at Twitter, he has organised and built a large sales team and, during the pandemic, launched the “New Business As Usual” framework to focus on future employment; Nasr also took charge of the internal work rules to support the wellbeing of those working remotely.

Nasr said: “How companies communicate with customers is evolving thanks to the disruptive rise of social media platforms. Brand communications, advertising, and marketing has become more exciting due to the complementary and unique ability of digital to engage with the consumer.

“As I’ve seen during my time at Twitter, mobile means there is huge potential to establish a close 24/7 relationship between company and customer. I’ve teamed up with Allwyn and their parent company Sazka Group because they understand the importance of digital to lotteries. I can’t wait to get started."

Allwyn’s UK bid chair Sir Keith Mills added: “For many years, Allwyn’s parent company Sazka Group have pursued a digital approach to lotteries across Europe. Allwyn’s sister companies are a testament to the powers of digital in the lottery world and I can’t wait to work with Dara, and apply his knowledge of the digital and social media landscape."

Allwyn was created just last week by the Sazka Group, to ensure the group could bring together all of its UK operations. By doing so, the group is making a big statement in its bid for the UK national lottery licence.

With the fourth licence competition underway, the group faces tough opposition in the name of Camelot, Sisal and Sugal & Damani.

Through the creation of Allywn, though, and now the appointment of Twitter UK’s manging director, the group is making a big statement to both bolster its UK market presence and strengthen its bid.