LeoVegas has been issued with a warning and sanction fee of SEK 2m ($240,000) by the Swedish Gambling Authority (SGA). 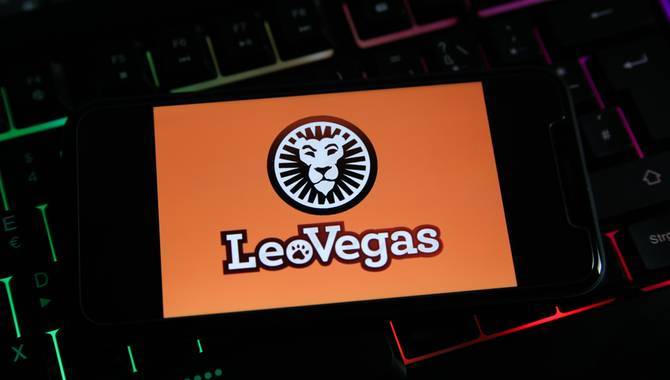 According to the regulator, LeoVegas is considered to have breached certain customer due diligence routines with Swedish customers, during the first year the Swedish market was regulated in 2019.

The SGA has therefore decided to give LeoVegas a warning and a SEK 2m fine, after reviewing a supervisory case from two years ago.

The SGA states that as part of the case it has only reviewed LeoVegas’ operations during 2019 and nothing more.

LeoVegas says it is often developing its policies to ensure compliance and before the decision was made, the company already changed and updated its customer due diligence routines.

In a statement, LeoVegas said that intends to appeal the decision, as the company wants a court to review the matter.

The online casino operator also hopes that upon reviewing the case, the court is able to provide the industry with further guidance on how this current regulation is being interpreted.

In the statement, LeoVegas said: “Compliance has top priority at LeoVegas and is an area the company is continually developing in order to meet the requirements the regulator, but also the company itself, puts on its operations”.

LeoVegas currently has 14 brands and has obtained licenses in eight different jurisdictions.