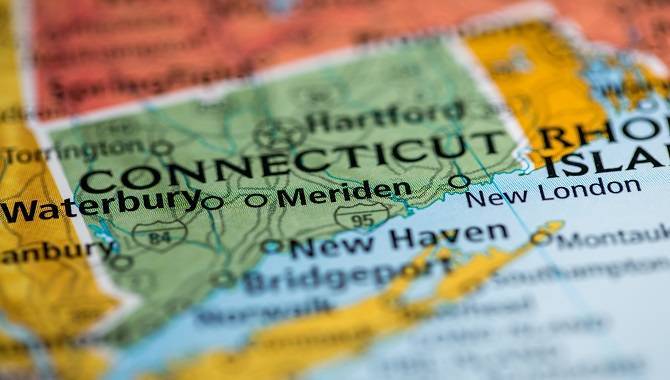 Schools that use Native American nicknames and mascots could lose out on revenue generated by local casinos.

On Tuesday, senators passed a budget bill that would cut schools off from the Mashantucket Pequot and Mohegan Fund, which creates education revenue from the state’s tribal-run casinos.

According to the bill, money would be withheld if schools use Native American branding without having permission for their use.

This includes any names, symbols or images that refer to a Native American tribe, custom, individual or tradition, such as mascots, nicknames, school logos or team names.

State Senator Cathy Osten sponsored the bill and said: “Towns around this state have been told year after year by Connecticut’s Native American tribes that their nicknames and mascots are horribly offensive.

“If certain cities and towns won’t listen to their fellow citizens, they can certainly do without the tribal money they are showing such disrespect toward.”

In a joint statement, the Mashantucket Pequots and Eastern Pequot Tribal Nation said a wide-ranging appropriation of Native American culture can cause “lasting harm for tribal nations and their citizens.”

Several schools in Connecticut currently use names or mascots relating to Native tribes, although some have changed their name, like the Manchester Indians changing its name to Red Hawks after a student campaign in 2019.

The bill is yet to be passed by Hartford’s House of Representatives; if it passes, schools will have three years to change their names, mascots or logos.