Paddy Power will move into long-form content through its new sitcom ‘The VAR Room’, which will be broadcast on terrestrial TV and streaming services. 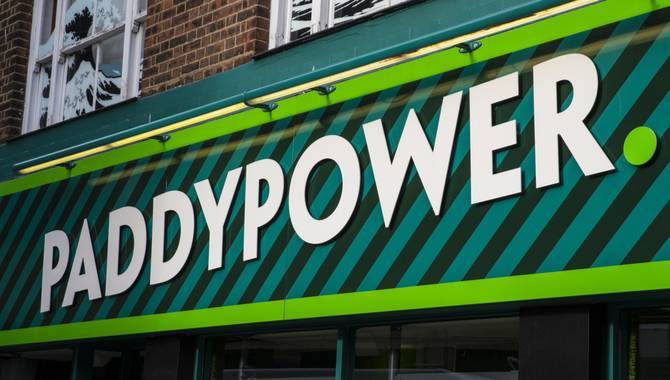 The 23-minute show takes a tongue-in-cheek look at what happens behind the scenes at Stockley Park, the venue used for the video assistant referee (VAR) system in English football.

The four-part series will make its debut on national television on Ireland’s Virgin Media Two at 10.30pm tonight, and will continue for the next three Wednesdays. It will also be available on the bookmaker’s YouTube channel, and will be streamed on Amazon Prime later this month.

“We have long been renowned at Paddy Power for our content – and we really feel we’ve raised the bar with The VAR Room, which we hope is our first sitcom series of many from our team.”