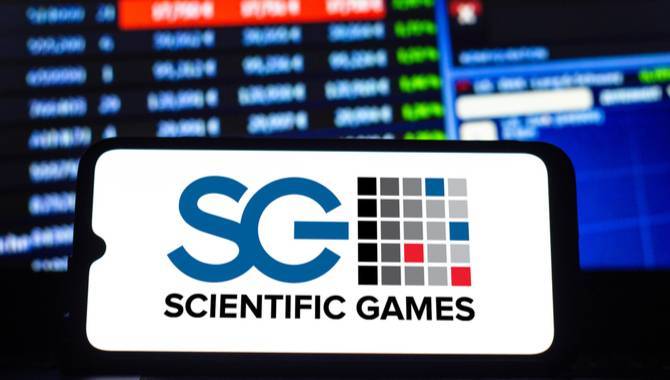 SCML is a charitable organisation that serves as the operator of the national lottery and retail betting in Portugal. Scientific Games will supply instant games to Portuguese players through the new, three-year contract.

The Lottery is the fourth largest instant game operator in Europe, with instant games representing approximately $1.9bn in annual retail sales. According to La Fleur’s 2021 World Lottery Almanac, it is ranked among the world’s Top 20 performing lotteries globally.

“Our long history with the company provides an excellent foundation to continue the responsible growth of SCML instant game entertainment to generate maximum funding benefitting our charitable causes.”

“Scientific Games is excited to expand our longtime, successful relationship with SCML in Portugal to continue the Lottery’s growth by offering exciting instant game entertainment to Portuguese players while responsibly generating maximum proceeds for the Lottery’s charitable cause.”