AstroPay follows up on Burnley extension with Wolverhampton Wanderers partnership 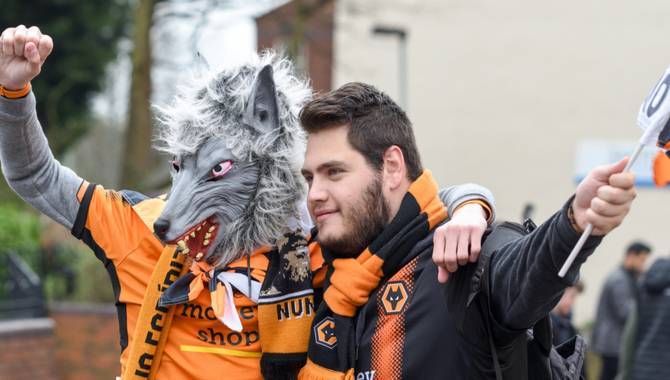 This deal follows up on its existing partnership with fellow top-flight club Burnley, which was renewed going into the current season, and has already enabled AstroPay to be extremely visible throughout the first couple of Premier League weekends.

The partnership provides "global brand visibility and AstroPay profile raising among sport fans around the world."

Mikael Lijtenstein, CEO of AstroPay, said: “Like many UK and international football fans, we are excited to start the new season of the world’s most-watched football league.

"The English Premier League has always been very competitive, popular and global, which sees brands using the event as the perfect vehicle for driving brand awareness, interest and revenue.

“We are thrilled to begin our new partnership with Wolves. They’re an ambitious club with an exciting development and it matches the global spirit of AstroPay.”

Wolves’ General Manager for Marketing and Commercial Growth, Russell Jones, said: “We are excited to work alongside AstroPay as we welcome them into our pack ahead of what promises to be a really exciting new Premier League season.”

Football sponsorships continue to be signed, despite relentless complaints from some anti-gambling sectors.

While those complaints have fallen quieter lately, it remains to be seen how the upcoming UK Government review of gambling laws treats the matter.