Esports Technologies to set up European headquarters in Malta, meets with Prime Minister

Esports Technologies CEO Aaron Speach has met with Malta Prime Minister Robert Abela to discuss the company’s plans to set up its European headquarters in the country. 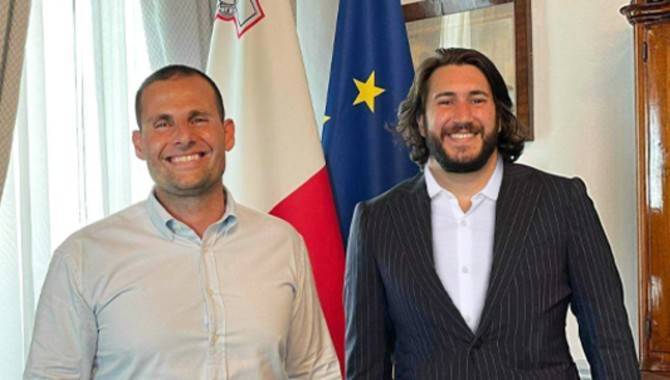 The meeting took place at the beginning of the month, with Malta’s strategic commitment to the esports industry also one of the topics discussed, with the country to host both 2021 seasons of ESL Pro League, one of the major professional esports leagues.

“It was an extraordinary honour to meet with Prime Minister Abela, and I came away inspired by his vision to develop this beautiful country as a global hub for esports gaming,” said Speach.

“I look forward to working together to advance the mutual interests of Malta and Esports Technologies for many years to come.”

Having opened an office in Malta in June, Esports Technologies plans to headquarter its European operations in the country, aiming to accelerate the company’s international growth strategy, while making Malta one of the European hubs for esports.

Abela commented “Esports is a refreshing and high growth industry, with a potential to play a very positive role in Malta’s future economic growth, in terms of both GDP and job creation.

“I am delighted to welcome Esports Technologies to Malta and excited to see what the future holds for this company in Malta within such a dynamic industry.”