Kindred Group expands its global footprint with sportsbook in Iowa 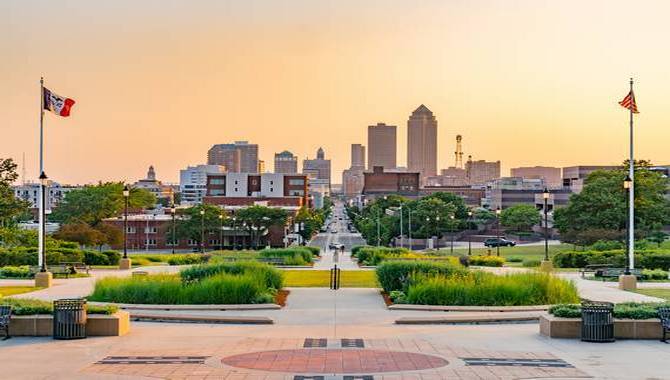 Kindred Group has taken on its fifth US state, launching a mobile sportsbook in Iowa through its flagship brand, Unibet.

This marks the operator's second launch as part of the multi-state partnership signed in 2020 with Caesars Entertainment. This newly signed agreement is with the Harrah’s Council Bluffs Casino.

The agreement stretches over a 10-year period, with the option to extend it for two additional five-year periods thereafter. This launch aligns with the dates of the football season, which will set Unibet up in a favourable position to benefit from the surge of both pro and college football seasons.

Manuel Stan, SVP Kindred US, said: "We are truly excited to expand our Midwest footprint via the multistate agreement with Caesars Interactive Entertainment and bring a top sports betting offering to the Iowa customers.

"The Iowans' passion for football is unparalleled and we are confident we can bring an exciting product just in time for the start of the Football season.

"From Iowa's biggest rivalries between the two home college teams, Cyclones and Hawkeyes, to the anticipation of its bordering state, Kansas City's journey to the Super Bowl – we are expecting an increasing interest from returning customers as well as newly acquired customers.”

After previous launches in New Jersey, Pennsylvania, Indiana and Virginia, and future plans to launch in Arizona (expected to go live soon, as Unibet’s sixth state in the US), Kindred aims to continue investing in the growth of its US operations “where market conditions support a sustainable business model.”