Countries across the globe are continuously trying to reach herd immunity against Covid-19, and vaccine lotteries have proven to be a popular method of doing just that. 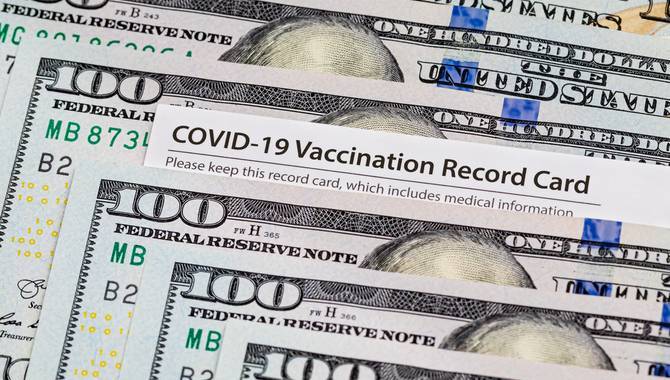 Such a campaign was launched in Métis Nation–Saskatchewan (MN-S), and it offers Métis citizens the opportunity to win cash prizes, educational scholarships of $25,000 each and other prizes such as a truck, a pontoon boat, a snowmobile, laptops, cell phones and a variety of gift cards.

The educational scholarships (80 in total) are aimed at people from the 12 to 30 age group, because this age group is the lowest in terms of vaccination numbers.

To qualify for the lottery, citizens must have received both shots before the deadline on 24 November. According to Marg Friesen, MN-S Minister of Health, this initiative seems to be a success already. In under two days since being launched, over 1,600 people out of 22,000 Métis citizens have already entered the vaccine lottery.

MN–S President Glen McCallum said: "Getting vaccinated against Covid-19 is our shot at getting back to the moments that matter most, like time spent with loved ones, attending live events and holding social gatherings."

MN-S implemented this campaign following the example set by other countries and regions. Alberta offers cash prizes of $1m in the vaccination lottery, Russia (Moscow) has been handing out five cars per week, Londoners had their own special lottery which gave them chances to win tickets to the final of Euro 2020, and Romania (Bucharest) decided the best thing to offer to vaccinated citizens was barbequed sausage sandwiches.