Snoqualmie Indian Tribe’s lockdown losses to be compensated by insurer 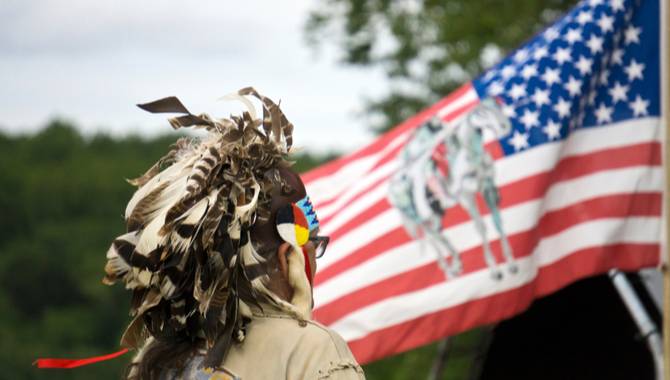 A state court in Washington has ruled that the Snoqualmie Indian Tribe is owed coverage for business interruption, after its casino and events locations were forcefully closed due to the Covid-19 pandemic.

Like many US businesses, the Snoqualmie Casino and Salish Lodge & Spa had to close its locations during the government-imposed lockdown which triggered serious losses.

Even though the business was insured under Affiliated FM’s $150m all-risk policy, the insurer said coverage was limited to $100,000 because there was no physical loss or damage to the properties.

The Washington state court ruled in favour of Snoqualmie Entertainment Authority and argued that the tribe’s all-risk policy does not require physical damage to take place for coverage to be triggered.

The ruling judge explained: “Because the phrase ‘all risks of physical loss or damage’ is stated in the disjunctive, the term ‘physical loss’ must mean something other than ‘damage’.”

During the lockdown, several federal and state courts issued Covid-19-related business interruption rulings and insurers won most of the cases. However, policyholders have reported some victories.

The Snoqualmie Indian Tribe secures its future through numerous businesses such as Snoqualmie Casino (opened in November 2008 and recognised as one of Washington’s Best Workplaces in the Puget Sound Business Journal’s annual survey); Salish Lodge & Spa (built in 1916 as a rest stop for travellers and remodelled in 1988 as a lodge and spa location); Eighth Generation (Native-owned and operated company that specialised in wool and leather products); Snoqualmie Fireworks Supply; and Crescent Market at Snoqualmie.