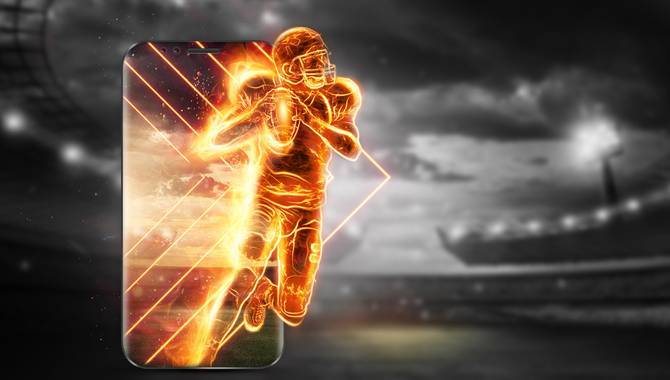 Legal online sports betting has made its mark on the US gaming industry as GeoComply records its highest four-day stretch of geolocation transactions ever recorded.

A wave of legalisation has swept through the US allowing tens of millions of Americans to bet legally for the first time this NFL season, with state-approved and regulated sportsbooks.

Driven by this combination of new sports betting states and American consumers migrating to legal sportsbooks, betting volumes have more than doubled in the past year alone.

“Preparing for this NFL season has been a process that began before the end of last season, and we expected high volumes, but what we have seen has surprised us nonetheless,” said Lindsay Slader, Managing Director of Gaming for GeoComply.

“The level of demand across new markets, such as Arizona, indicates that consumers have long waited for the option to legally place a sports bet.”

According to the company’s data, there were 58.2 million geolocation transactions across 18 states and the District of Columbia, from 9 September through to 7pm Eastern Time on 12 September.

This represents a 126% increase from the same period of the 2020 NFL season, when GeoComply processed 25.8 million transactions

Slader continued: “The data tells a remarkable story about the growth of the industry in a short period of time. This success is a credit to all our clients and state regulators, who have worked tirelessly to prepare for the start of the new NFL season.”

The data also revealed that New Jersey, Pennsylvania, Michigan, Arizona and Illinois were the states with the highest volume of transactions.

GeoComply plans to release its data periodically throughout the 2021/2022 sports calendar to help inform insight and discussions about the US sports betting industry.