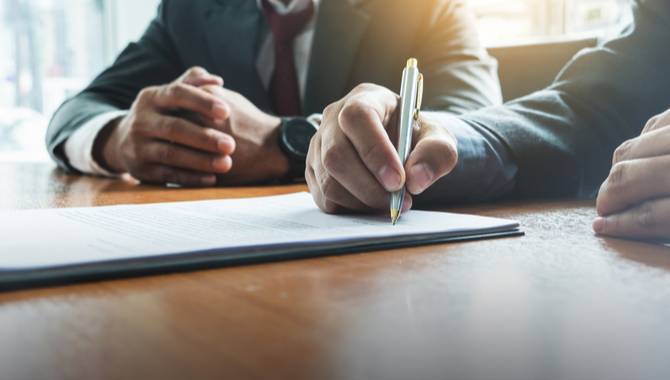 Scout Gaming has kicked off the second half of 2021 by securing several major new agreements.

This comes off the back of an already strong start to the year from the provider of B2B fantasy sports and sports betting.

Following this, the company has now put pen to paper on five deals, of which four will see operators join the Scout Gaming Network (SGN), billed as the world’s largest network for real money fantasy games.

Out of these four new contracts, one has already gone live and two plan to launch before the end of September 2021.

This brings the total number of operators in the SGN up to 10 and it expects to surpass 15 by the end of the year.

Among the operators are Golden Matrix Group, a Las Vegas-based US turnkey content and white-label provider, and Olympic Entertainment Group, an Estonian licensed and regulated land-based and online casino operator.

Andreas Ternström, Scout Gaming CEO, said: “It’s with great pride when I recognise the rate at which our team is continuing to push boundaries. We continuously sign and launch operators at a rapid pace whilst executing on an ambitious roadmap.

“The level at which this company is bringing new products to life is one that I have never seen before. This is owed to the investments made in not only our own technology but the people that create it.

“It’s taken us a while to get here but in return we are building an extremely strong foundation for continuous growth over many years to come.“

Scout is also bringing several new products to market, including a project with Razer, a lifestyle brand for gamers.

The companies have collaborated in recent months to develop a mobile app for IOS and Android that will allow Razer’s roughly 150 million users to access Scout Gaming products. 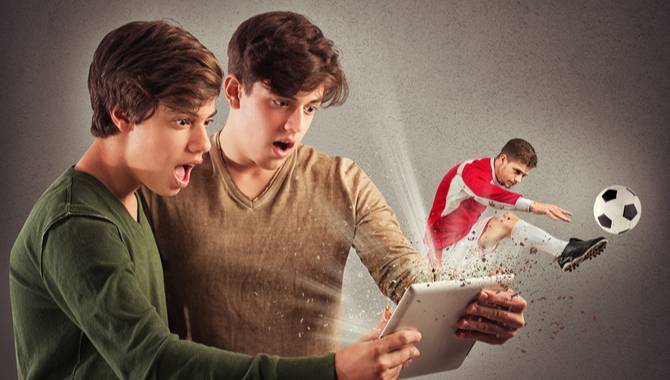