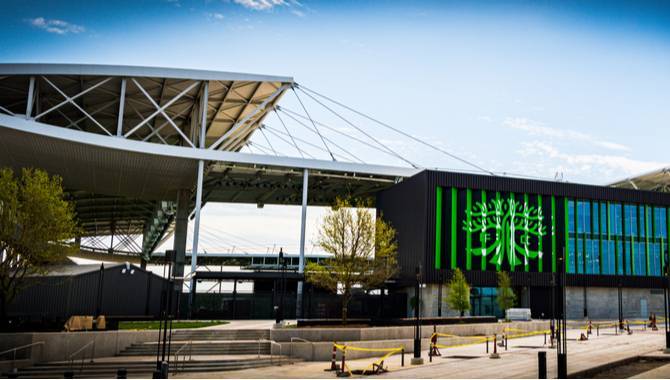 PointsBet has simultaneously signed an agreement with the club’s home stadium operator Austin StadCo. LLC to become the venue’s exclusive partner for sports betting operations in Texas. Through this deal, the Australian bookmaker will receive permanent onsite recognition at Austin’s new Q2 Stadium as the club’s Exclusive and Official Sports Betting Partner.

PointsBet will also earn full usage of Austin FC IP, marks and logos, while the two groups will collaborate on English and Spanish language advertising and brand visibility across radio, broadcast and digital assets.

Texas is yet to pass a bill legalising sports betting offered by racetracks and professional sporting teams, both online and in person, but it is expected that it will be introduced in the forthcoming sessions.

“We are excited to join up with Austin FC in their inaugural season as a Founding Partner. Texas has the potential to be a fantastic future market for PointsBet and given the shared values and vision between us and Austin FC we are excited to work together on bringing unforgettable experiences to the fans of Austin FC,” said PointsBet USA CEO Johnny Aitken.

“In owning and operating our technology from end to end, PointsBet can innovate our product and personalise our offerings according to fan interest and needs – and we hope to be able to unveil our offering to Austin FC supporters in the near future when legislation permits. In the meantime, we look forward to the opening of the PointsBet SportsBar at the grounds of Austin FC and watching soccer in the amazing new MLS stadium.”