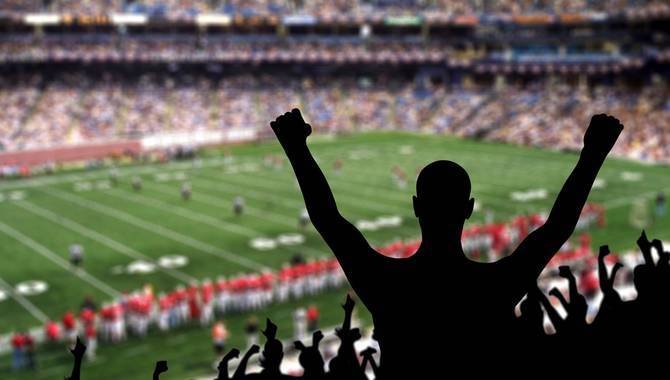 The NFL has allowed the ability to run gambling ads during the 2021 season. The league’s officials had previously been keen on distancing the league from sports betting.

They had even backed the Unlawful Internet Gambling Prohibition and Enforcement Act of 2006 and had fought New Jersey’s efforts to allow casinos and horse tracks to accept bets on football games.

The reason behind the fight against betting was explained in 2008 by NFL spokesman, Joe Browne: “We’re trying to do whatever we can to make sure our games are not betting vehicles.”

The league’s change of heart on the matter is based on simple economics, as Christopher Halpin, the NFL's Chief Strategy and Growth Officer, said: “Over the next 10 years, this is going to be a more than $1bn opportunity for the league and our clubs.”

The projected amount isn’t stretched out, as NFL is the most popular sports league in the US; football is the most wagered-on sport, and data shows the league’s broadcasters are among the highest-rated shows during the season.

Additionally, the regular season is 17 games this year, up from 16, thus providing an extra week of ad revenue-generating opportunities for the league.

The league’s rules regarding advertising allow the air of a maximum of six sportsbook adverts per broadcast. Gaming companies took advantage of the allotments, FanDuel commanding 90 slots out of which 42 ads were run between NBC’s “Thursday Night Football” and “Sunday Night Football."

The approved sportsbook operator partners spent $21.4m on advertising in the first week of the season; the league signed deals with BetMGM, Fox Bet, PointsBet, and WynnBet prior to the start of the season, and Caesars Entertainment, DraftKings and FanFuel followed.