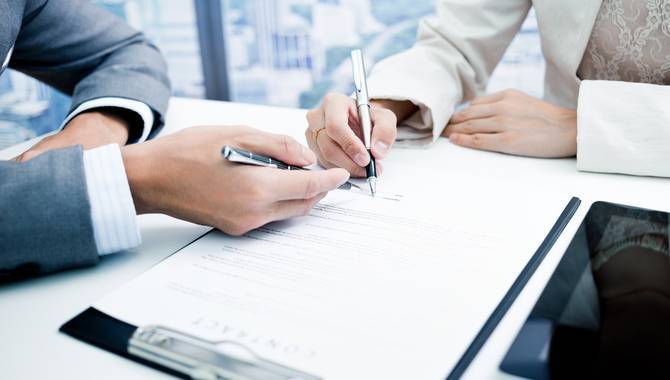 Scout Gaming has entered the US market after signing a deal with new sports league, the Masters Cup Series.

Through the five-year deal, the Masters Cup Series will leverage the provider of fantasy sports and sports betting’s Social Sportsbook Platform, a new product that has been developed specifically for the company’s US market plans. It is aimed at both online and retail operators, as well as sports venues and franchises.

According to Scout Gaming, the platform will allow the Master Cup Series to “tap into the fast-growing sports wagering segment by offering a fun and low barrier of entry, next-generation ‘sports betting-like’ experience without the involvement of real money wagering.”

Scout Gaming CEO Andreas Ternström commented: “We are thrilled to be officially entering the US market for the first time and to also unveil another addition to the Scout product line that will be launching with the Masters Cup Series.

“We’ve noticed a gap in the market that we can fill and we’re hoping to unveil similar partnerships in the months and quarters to come.”

Rodney “Rocket” Morris, CEO at Masters Cup Series, added: “I'm excited to have joined forces with Scout Gaming and feel honoured to be the first partner for the company in the USA. Its Social Sportsbook is an incredible product that will bring tremendous value to the series.”

The deal follows several other new agreements announced by Scout Gaming in the second half of 2021.