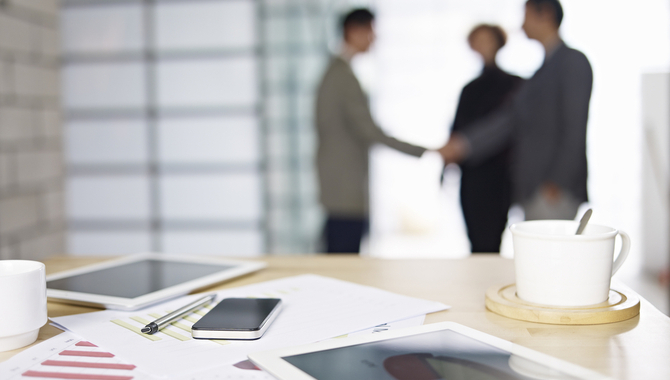 The Betting and Gaming Council (BGC) has congratulated Nadine Dorries after she was appointed as the new Secretary for Digital, Culture, Media and Sport (DCMS).

BGC Chief Executive Michael Dugher said the new role assumed by Dorries was a well-deserved promotion, and that the ongoing Gambling Review conducted by the Government is “vital” and needs to remain “evidence-led”.

According to Dugher, the gambling industry contributes £7.7bn ($10.6bn) to the economy in gross value added and has generated £4.5bn in taxes for the Treasury. He also mentioned its close partnership with the DCMS to help the Government find the right balance in the Gambling Review, which drives “changes and higher standards on safer gambling to better protect the most vulnerable”.

Dugher added: “I’d also like to pay tribute to John Whittingdale, the outgoing minister who was leading on the Review, for his willingness to engage with the industry. I’d like to thank the outgoing Secretary of State, Oliver Dowden, for his support, especially when so much of our sector was closed during the Covid lockdowns. I wish Oliver all the very best in his new important role at the Cabinet Office.”

Prior to the announcement of Dorries assuming the role of DCMS Secretary, Whittingdale had announced his departure from the DCMS by tweeting he was “sorry to be stepping down” and that he was “saying goodbye to a great team of ministers and officials”.

Dugher expressed his regret regarding Whittingdale’s leave, stating he was “a talented, tough but fair minister” and also “unrelenting in driving the industry to keep changing and further raise standards on safer gambling.”