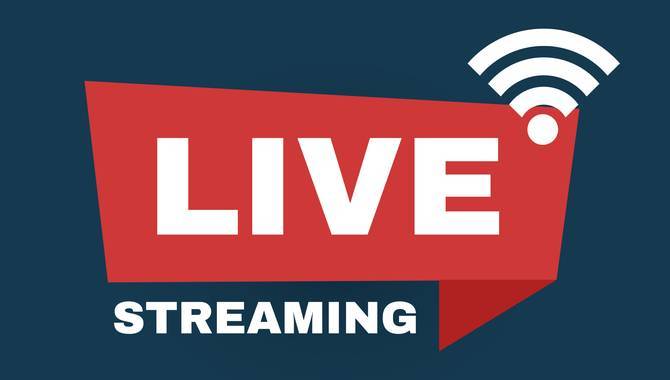 SBK, the sportsbook app powered by Smarkets, has announced the launch of its SBK Betting Podcast, hosted by Racing’s TV Jess Stafford.

Each episode will have a different guest from the world of sport, the first one being Lee Westwood, a popular face in golf. Westwood is due to tie with Sir Nick Faldo’s record of 11 Ryder Cup appearances when he represents Team Europe at Whistling Straits this week.

Although Team USA is 4/7 favourite with SBK to lift the trophy, Westwood argued: “All the statistics that are used for compiling the odds take into consideration individual achievements. The world rankings are all based on individual achievements. But at the Ryder Cup, you come together as a team so it’s completely different to what we do week in and week out. European teams seem to bond well and bond that little bit better (than the Americans).”

Westwood also announced that his son, Sam, would be taking over caddying duties from his wife Helen, who caddied for him at the recent BMW PGA Championship: “Sam’s doing the Ryder Cup, my son. Helen’s doing all the wives and partners' things and Sam’s doing the caddying.

"Sam’s caddied a lot for me this year, at the Masters and other events in Europe like the Scottish Open. Both know what to say to me. They just keep me in a good, nice, relaxed frame of mind which is even more important the week of the Ryder Cup.”

Westwood mentioned he would donate his podcast appearance fee to two causes: the Newcastle Dog and Cat Shelter, and the Ebony Horse Club.