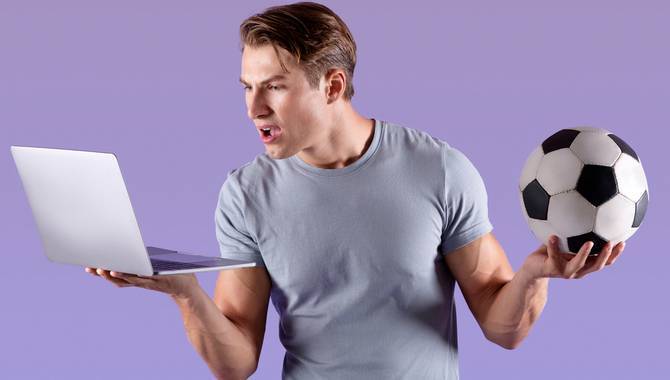 Station Casinos has been accused of accepting sports wagers after a game’s outcome had been already determined.

The Nevada Gaming Control Board filed a complaint on 13 September reporting that Station Casinos had accepted improper bets through its Stadium Live mobile betting program. The complaint, which listed 348 such bets over the span of three years, was signed by all three Control Board members and a prosecutor with the Nevada Attorney General’s office.

According to the accusation, the gaming company failed to address and remediate known computer errors “related to insufficient server memory” for the Stadium Live program. Because of the errors, Station Casinos accepted improper bets in June 2018, January 2019 and March 2019. (The Board had issued warning letters in August 2018 and March 2019.)

The complaint states that in June 2018, Station’s mobile sports betting app had accepted 35 bets on five events after their outcomes had already been decided; 116 such bets in January 2019 and 30 more in March 2019 had been placed and accepted.

After regulators had told Station Casinos that it needed to “have redundant monitoring processes to ensure it does not accept” wagers after the end of an event, the company argued that a system malfunction had caused the situation and mentioned 167 tickets were voided and refunded.

The Nevada Gaming Commission was asked to consider discipline (including a fine or a licence suspension or revocation) against the company as “(Station Casinos’) failure to ensure these processes were in place… reflects or tends to reflect poorly on the reputation of gaming in Nevada.”

Red Rock Resorts (parent company for Station Casinos) declined to make any comments regarding the matter.