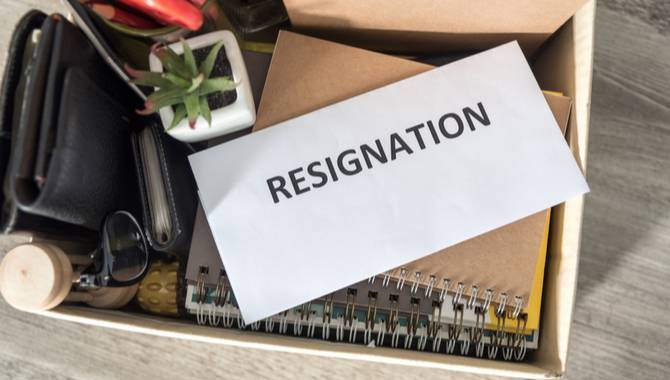 Chairman of the Board for Betsson AB, Patrick Svensk, has informed the Nomination Committee of his resignation. His decision was made with immediate effect, and the Board has appointed Johan Lundberg (currently a member of Betsson’s Board) as the new Chairman.

Svensk had been a member of the Director Board since 2005 and Chairman of the Board since 2017; the decision behind his resignation was based on the lack of confidence the stakeholders have mentioned in regard to him as Chairman. This main issue is due to the dismissal of Betsson AB CEO Pontus Lindwall earlier this month.

The former Chairman commented: “It is very sad, and I am sorry that I have disappointed our major owners, but I have done what I thought was best for the company. I am proud of what we have achieved during these years and wish everyone at Betsson great luck in the future.”

Lundberg added: “I would like to extend a warm thank you to Patrick Svensk for his valuable contributions to the Board for almost 17 years. I look forward to continuing the work with the rest of the board to recruit the next generation of international leaders to Betsson and at the same time complete the strategic work that is going on with renewal and growth.”

The Chairman of the Nomination Committee, Michael Knutsson, expressed full confidence and support for the remaining Board members and for the selection of a new Chairman, stating he also supports the decision of seeking a new international leader for Betsson.