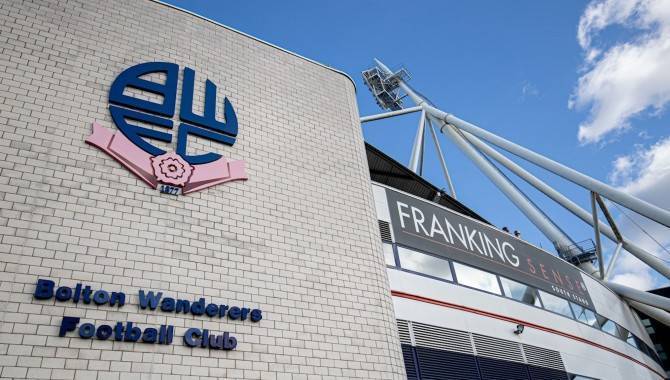 Bolton Wanderers are “doing the right thing” by cutting all links to betting companies, according to the club’s Chief Executive Neil Hart, as reported by the BBC.

Bolton, currently playing in England’s League One, announced last week that it will no longer enter into any new commercial partnerships and sponsorships with gambling firms, or provide on-site betting provision at the University of Bolton Stadium.

The decision comes amid the club’s new approach of “transparency, honesty and openness,” with Hart noting that it has been well received by supporters.

“Bolton want to win on the pitch, but alongside that is doing the right thing," said Hart. “We just felt, with the saturation of betting advertising around football, we didn't need to be part of that.

“We are not saying to supporters don't bet, but we aren't going to provide you with that opportunity within the stadium and it's something we believed in.”

While Bolton will respect its existing relationship with the English Football League, which is sponsored by Sky Bet, Hart believes the club can thrive without gambling firm sponsorships, and says that other clubs can too.

"I believe clubs could [survive without gambling advertising], others will tell me differently, but I do,” he said.

“I know what is out there for Bolton Wanderers in that commercial space and we are going to work very hard to bring in the right partners for us that provide longevity and good levels of revenue as well.

“We don't need to talk to betting companies to do that.”