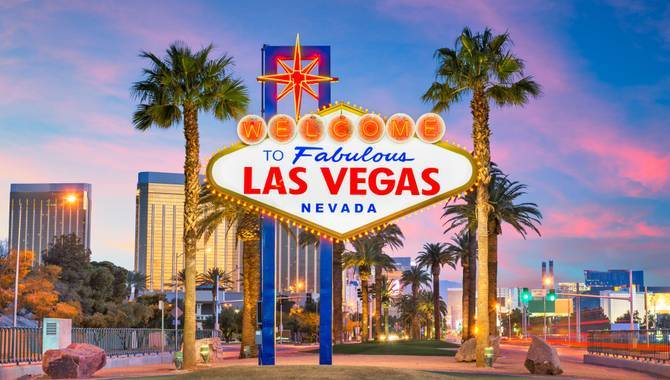 Canadian design company Moon World Resorts (MWR) is planning a $5bn resort on the Las Vegas Strip, as reported by the Herald.

According to the company, the venue would be the second-highest on the skyline, the world’s largest spherical structure, and would gain ten million annual visits to Las Vegas.

The 224-metre circumference hotel would comprise a casino, 4,000 rooms, a cafe, conference centre, and space-themed ride.

MWR Founder Michael Henderson has spent two decades developing the Moon World Resorts projects, with conversations being held regarding the establishment of such resorts in Asia and Europe.

The initial project was originally planned for Coachella, California in 2016, but that idea was “simply an option under brief consideration,” noted Henderson. “The specific area tourism authority did not want large scale projects and therefore our project was clearly not a good fit.”

Vegas, however, “welcomes” such large scale projects; “In our view, it's the state with the most progressive and professional planning authority, plus Nevada is not fearful of large scale hospitality projects, indeed it welcomes them,” said Henderson.

Designs of the resort were drawn up on land recently bought by Wynn Resorts from Crown Resorts, with the proposed project having a four-year timeframe for completion.