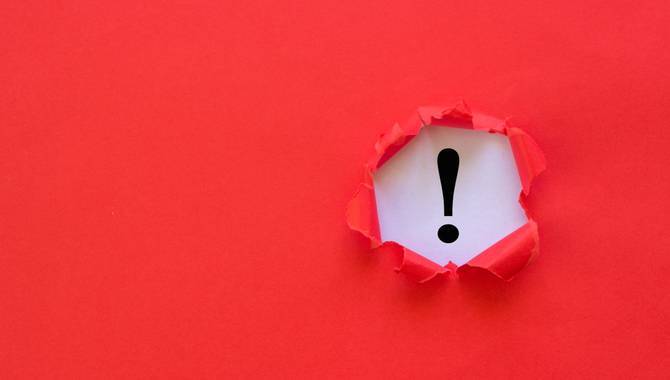 The Gambling Commission has announced the launch of an investigation into football-themed website Sorare.com, after it launched in the UK market without a licence.

Since Sorare doesn’t have a licence, any activity players of Great Britain complete on the site is outside the regulations any licensed operator has to comply with, such as player protection rules. Therefore, the regulator has warned customers to consider this information before signing up and interacting with Sorare.

A statement on its website read: “The Gambling Commission is currently carrying out enquiries into the company to establish whether Sorare.com requires an operating licence or whether the services it provides do not constitute gambling. We will not be commenting further pending the conclusion of those enquiries.”

Sorare is a fantasy football game based around blockchain where users are able to trade player cards to build their own team. Players can also enter tournaments and compete for various prizes, based on the performances of the players whose cards they own.

The launch of this fantasy football site comes shortly after the collapse of Football Index, a site that was based around gambling on the future success of various football players. Football Index went into administration, leaving players short of thousands.

The operator ceased all activity after mounting debts (which was money owed to players with the status of any possible reimbursement remaining unclear).

Gambling Commission Interim CEO Andrew Rhodes reminded players that the regulator would not pay back the money lost by the customers of Football Index, therefore they should take this information into consideration when depositing funds on the unlicensed Sorare.