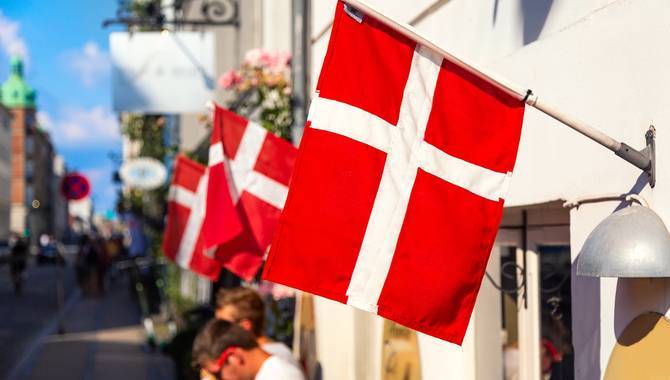 Four verticals are included in the Danish Gambling Authority’s report, with online casinos bringing in the most money and seeing the greatest increase from last year, with DKK 221m in revenue for a 17.7% bump from August 2020.

Trailing closely behind was betting, which brought in the second largest sum but saw the most significant decrease, dropping by 25.8% from DKK 173m to DKK 128m.

However, both are down from July 2021 as land-based operations reopen in the Scandinavian state, with the two in-person verticals seeing modest increases in the same period.

While the combined revenues of land-based casinos and gaming machines totalled just DKK 145m for August, each made more than in the previous month, with a 6.4% and 2.7% increase respectively.

These figures become even more impressive when you consider that land-based operations only reopened in May 2021, with neither vertical posting any revenue for the first four months of the year.

All-in-all, Denmark’s GGR for this year from all verticals is nearly DKK 4bn as of August 2021, putting the country on track for a strong rebound from the Covid woes of land-based closures and limited capacity.

With the return of in-person gambling, and with only half of the year reported so far, Denmark looks set to handily beat the DKK 6bn total GGR of 2020, though it will still have some way to go to return to pre-pandemic levels.

The regulator’s report has been published every month since the Nordic nation’s gambling sector partially liberalised in 2012.