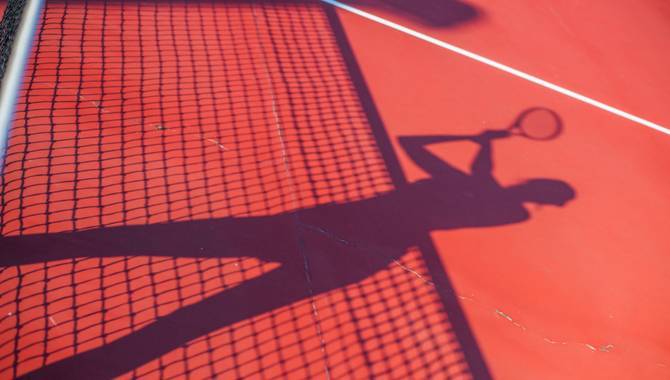 Tennis’ top global watchdog published its quarterly breakdown, in which it revealed the number of irregular betting pattern alerts it had received for the three-month period, including two alerts a piece at the US Open and Wimbledon.

Altogether, this brings the total number of alerts recorded so far this year to 72, with Q3 having recorded far and away the most, with 27 more than Q2’s 11 alerts and 15 more than Q1’s 23.

Of the tournaments, the ATP Challenger Tour saw the greatest number of red flags, with 13 betting alerts recorded during Q3.

In a note about its betting alerts, the ITIA cautioned people against drawing any hasty conclusions based on these figures.

“Every alert reported to the ITIA is recorded, assessed and followed up as an indicator that something inappropriate may have happened. It is important to note that an alert on its own is not evidence of match fixing,” said the organisation.

“The number and distribution of alerts are reported quarterly. Care should be taken in drawing any conclusions about prevailing corruption across the tennis ‘pyramid’ as there are many more matches at the bottom than at the top.”

The ITIA stated a more complete analysis will be included in its annual report.