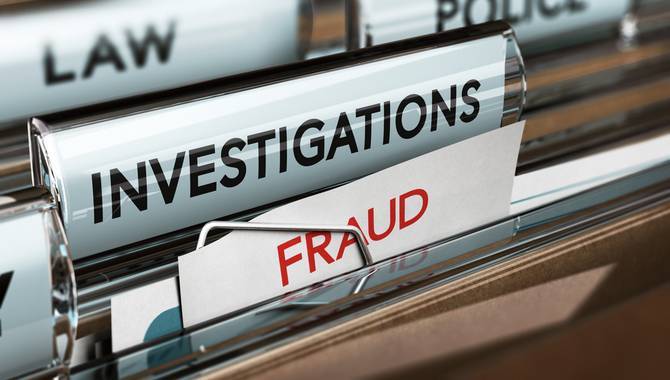 The Gambling Control Authority (GCA) has admitted staff had altered the online betting system to defraud the authority, in a hearing at the Supreme Court of Samoa.

Laau Tuivanu, a Principal IT Officer at the GCA, made the fraud admission statement on the witness stand as she testified at the trial of three former Authority employees, who stand accused of stealing from their employer. Five more former staff have already been fined by the Supreme Court for the role they played in defrauding the authority.

The defendants (Silika Hala, Lui Feseetai and Talosaga Wales Amosa) pleaded not guilty to the charges of theft. Hala’s charges were withdrawn, leaving two counts of theft charges for the prosecution to proceed with. According to the prosecution, Hala had worked for the GCA mainly to sell bonuses; however, the bonuses were allegedly sold using suspicious methods and he did not keep records of the transactions.

The other defendants, who worked as operators selling tickets for the Australian gambling company TMS Australia, sold Samoa Sports Lotto tickets. Tuivanu told the court that the GCA operators were able to defraud the authority by simply disconnecting the power source while a ticker was being processed.

He explained that the transaction would not be registered as complete (and not register in the system) when the system was switched off. Tuivanu concluded that because the defendants used these methods, they were able to sell transactions without ever processing them.

Tuivanu also mentioned that the computers were fitted with Uninterrupted Power Supply technology, meaning the operator had enough time to process a ticker in the event of an outage. The hearing, presided by the Chief Justice, His Honours, Satiu Simative Perese, continues.