Betway has become the official and exclusive free-to-play partner of the NBA’s Dallas Mavericks.

Fans of the Mavericks should expect to see a lot more of the Betway logo as it will be present around the team’s home court at the American Airlines Center.

In a multi-year deal, the Super Group-owned sports betting company has secured lucrative branding rights with the Texas-based basketball team in the business’ latest sponsorship deal with a high-profile sports brand.

Commenting on their partnership, Ryan Mackey, the Dallas Mavericks’ SVP of Corporate Sponsorships, said: “Betway has been a phenomenal partner from the beginning, working with us to navigate this industry in a state where there are still many uncertainties yet potential for massive growth.

“We look forward to providing tremendous value to both Betway and our fans.”

In the world of American pro-basketball alone, Betway has signed partnership deals with five NBA teams — the Golden State Warriors, the LA Clippers, the Chicago Bulls, the Brooklyn Nets and the Cleveland Cavaliers.

This agreement brings that number to six as the sports betting business shows no sign of slowing down its push for big sports sponsorship deals, with all but one (Chicago) being in states where sports betting is not yet legalised.

“Continuing the growth of the Betway brand in the US, we’re delighted to be partnering with the Dallas Mavericks,” remarked Anthony Werkman, Betway’s CEO.

“The Mavs are a globally recognised team that will help promote the Betway name around the world. We are excited to be showcased to their amazing fanbase whose loyal support helped the Mavs achieve the outstanding record for the longest run of sold-out games in major league sports.” 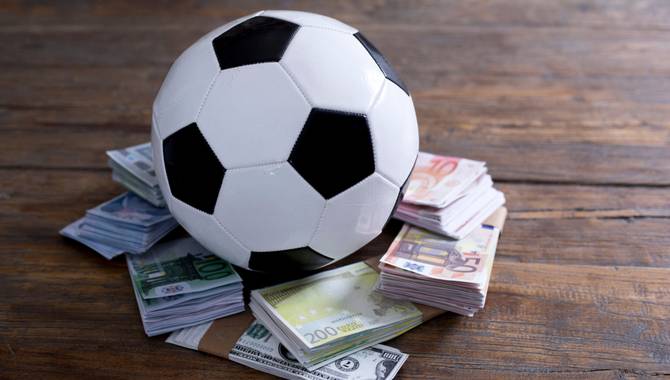 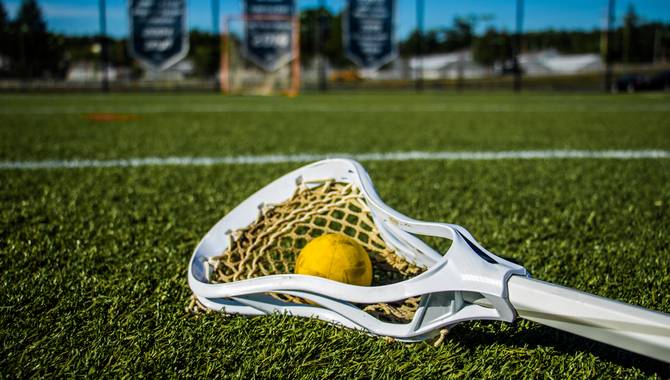 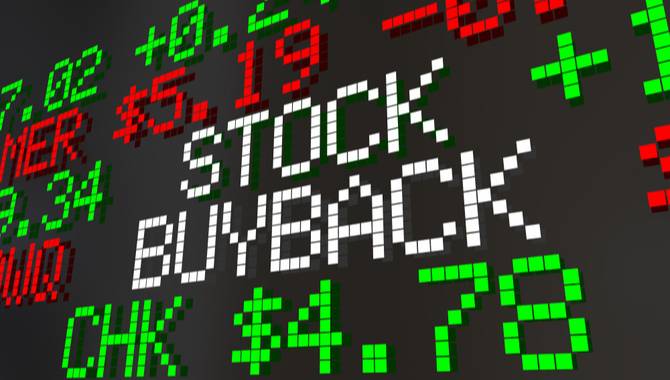 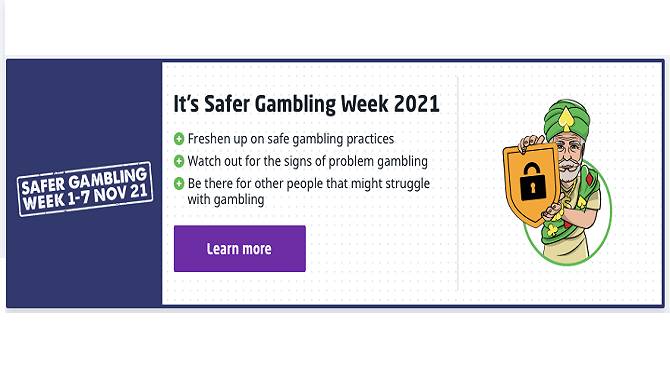