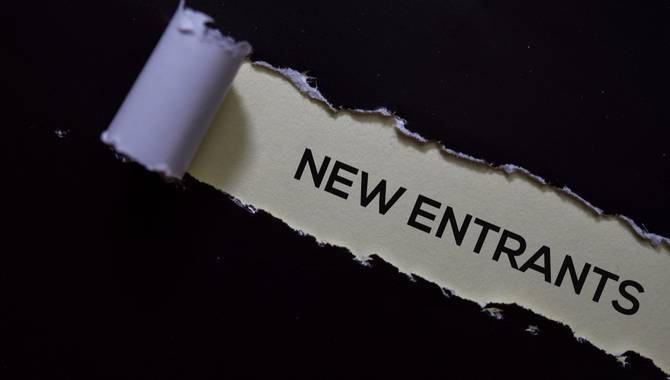 JH-Group has been in the Dutch slot machine industry for over 60 years and is currently operating over 30 Fair Play Casinos across the country.

The partnership between the group and Finnplay was signed almost one year ago; however, only after the opening of the Dutch market did they submit their application to officially launch their operation in the Netherlands.

Out of a total of 28 companies that had applied for the licence, only 10 have succeeded in meeting the requirements of the Dutch regulator in the first round of licensing.

Jaakko Soininen, Finnplay’s Managing Director, said: “This is a very exciting opportunity for Finnplay and a strong new partnership for the Dutch market. Between JH-Group’s experience as a successful operator in the Netherlands and Finnplay’s technical and compliance expertise in online gaming, this is sure to be a very successful venture.”

Björn Fuchs, Chief Digital Officer from JH-Group, added: “We were very pleased to be one of only 10 companies awarded the Dutch B2C licence. We selected Finnplay because of its excellent track record supporting top-tier operators in Europe’s regulated markets. We look forward to expanding the reach of our strong and well-recognized brand online to a bigger and broader audience of players”.

Founded in 2008, Finnplay is a gaming platform that specialises in solutions for the online and mobile gaming industry; the group is compliant in the regulated gambling jurisdictions of 12 countries across the European market.