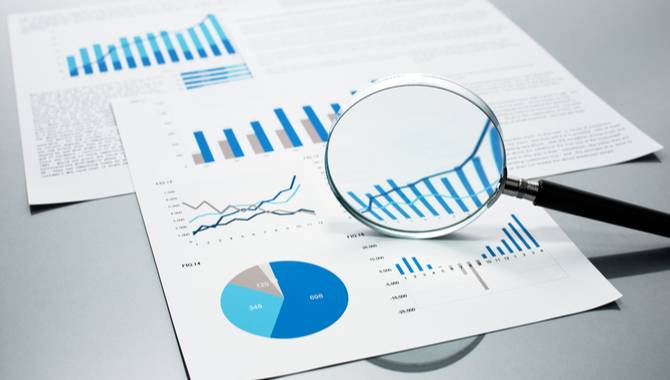 According to the data, New York gamblers have resorted to seeking nearby options for safe, regulated betting.

More than 1.2 million transactions have been recorded since the initial soft launch and most of them have taken place after Colorado’s full launch on 19 October. The state, with just over 3.5 million citizens, has already surpassed Colorado (with a population of 5.7 million), ranking itself ninth in terms of overall online sports betting and casino traffic.

Chad Kornett, VP Global Government Relations of GeoComply, explained: “We’ve learned from the New Jersey experience that New Yorkers are clearly motivated to travel locally to bet on sites where proper consumer protections have been put in place that safeguard the integrity of their wager.

"Connecticut looks to be quickly following a similar pattern: Easily accessed from the New York City area, GeoComply’s data shows 38% of Connecticut’s wagering activity has originated from the southwestern corner of the state along the I-95 corridor.”

Up until October, the closest option for New York bettors was New Jersey, but now that has changed and data shows concentrated heavy volumes in Stamford, Bridgeport; other hotspots have been detected along the northern New York border. 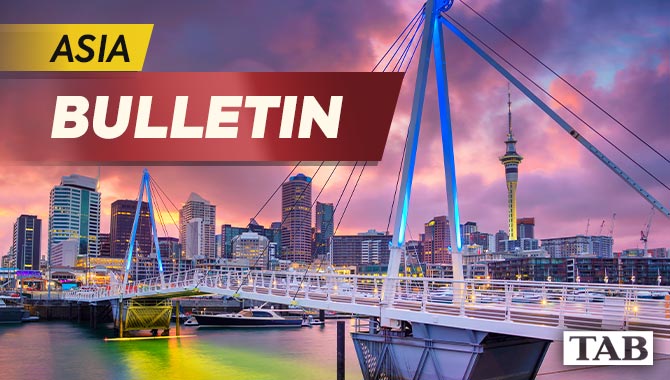